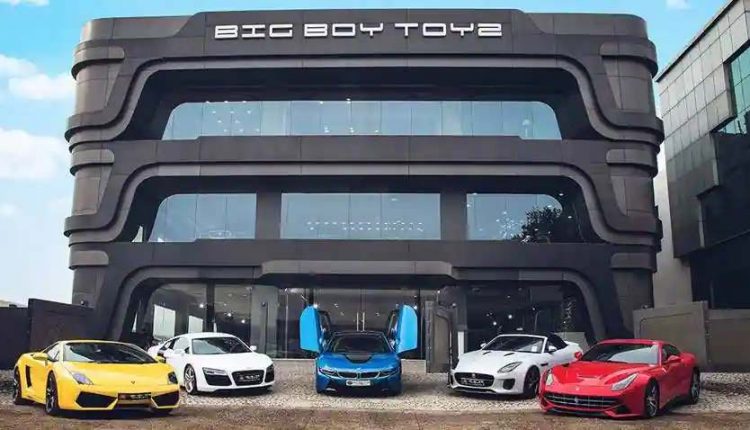 New Delhi: Officials of the Directorate of Revenue Intelligence (DRI) have detected a multi-crore tax evasion scam in the import of luxury cars to India. More than 20 vehicles have been imported using diplomats’ names, thereby evading more than Rs 25 crore in customs duties.

The customs duty for importing a vehicle from abroad is a huge 204 per cent. However, international diplomats are not required to pay these custom duties for importing vehicles for their use. This loophole was exploited by the gang.

DRI officials tracked down a luxury car that was imported in the name of an African diplomat stationed in New Delhi. The vehicle arrived at the port and was taken to their showroom in Mumbai’s Andheri where it was put on display.

DRI found out the mastermind of the scam is an individual based in Dubai, who has a record of getting involved in customs violations. He is believed to be importing these luxury vehicles from the UK, Japan and the UAE.

The DRI has seized a Toyota Land Cruiser and Range Rover among other vehicles.

Big Boy Toyz has fired its CEO and distanced itself from the incident. Founder Jatin Ahuja stated that their company is not associated with import or export of luxury cars.

“We only deal within India and as an organization weren’t involved in any kind of illegal practices by Mr Nipun Miglani via the organization. Please note any illegal activities done by Mr Miglani is carried on in his personal capacity. The stated allegations were exercised by Mr Miglani outside the organization and beyond office hours,” Ahuja stated.

Was The Tusker ‘Stranded In Mahanadi’ Helping A…