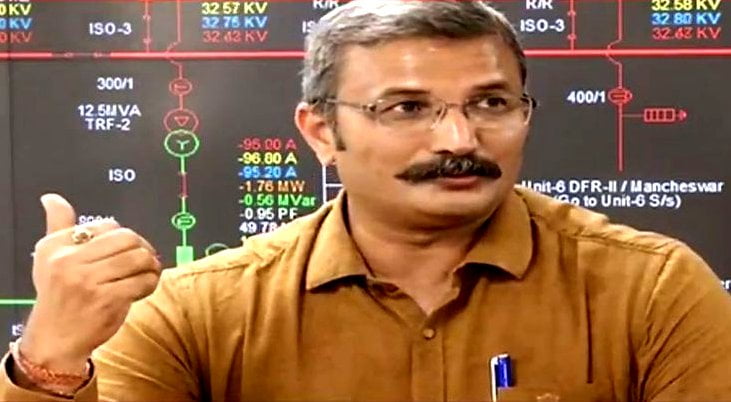 Bhubaneswar: After its first-phase power disconnection drive, the Central Electricity Supply Utility has asked defaulting consumers to pay their pending bills within 10 days, failing which it will disconnect power from their houses and business establishments from February 16.

“We have told  domestic and commercial consumers that there will be no power disconnection for 10 days and requested them to pay their pending bills by February 15, failing which we will be forced to disconnect power from their houses and business establishments positively from January 16, CESU Chief Executive Officer (CEO) Arun Bothra told the media here on Thursday.

He also said out of 7 lakh defaulting consumers, CESU has so far collected pending bills amounting to Rs 72.76 crore and disconnected power from houses and business establishments of 21,.339 domestic and commercial consumers in the first-phase of disconnection drive, which began on January 16.