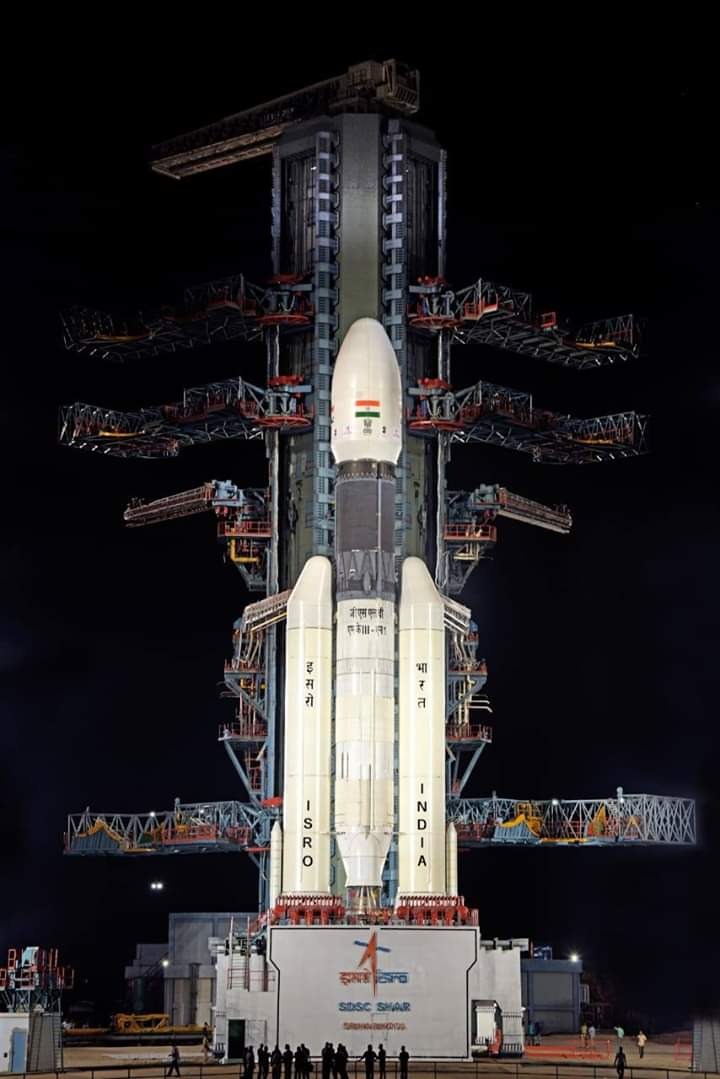 The moon lander Vikram, which separated from India’s spacecraft Chandrayaan-2 on Monday, inched closer to the lunar surface on Tuesday after a manoeuvre to lower its orbit, the Indian Space Research Organisation (ISRO) said.

Another manoeuvre is scheduled for Wednesday before the lander attempts a touchdown near the moon’s South Pole on September 7 (Saturday) at 1.40 am, according to an NDTV report.

“The first de-orbiting manoeuvre for Chandrayaan-2 spacecraft was performed successfully today beginning at 0850 hours as planned, using the on board propulsion system. The duration of the manoeuvre was four seconds,” ISRO said in a post on its website.

The lander Vikram is heading to a region on the moon that is little explored till date as most lunar landings have taken place in the northern hemisphere or in the equatorial region.

The success of the Chandrayaan 2 mission will make India the fourth country after the US, Russia and China to pull off a soft landing on the moon.