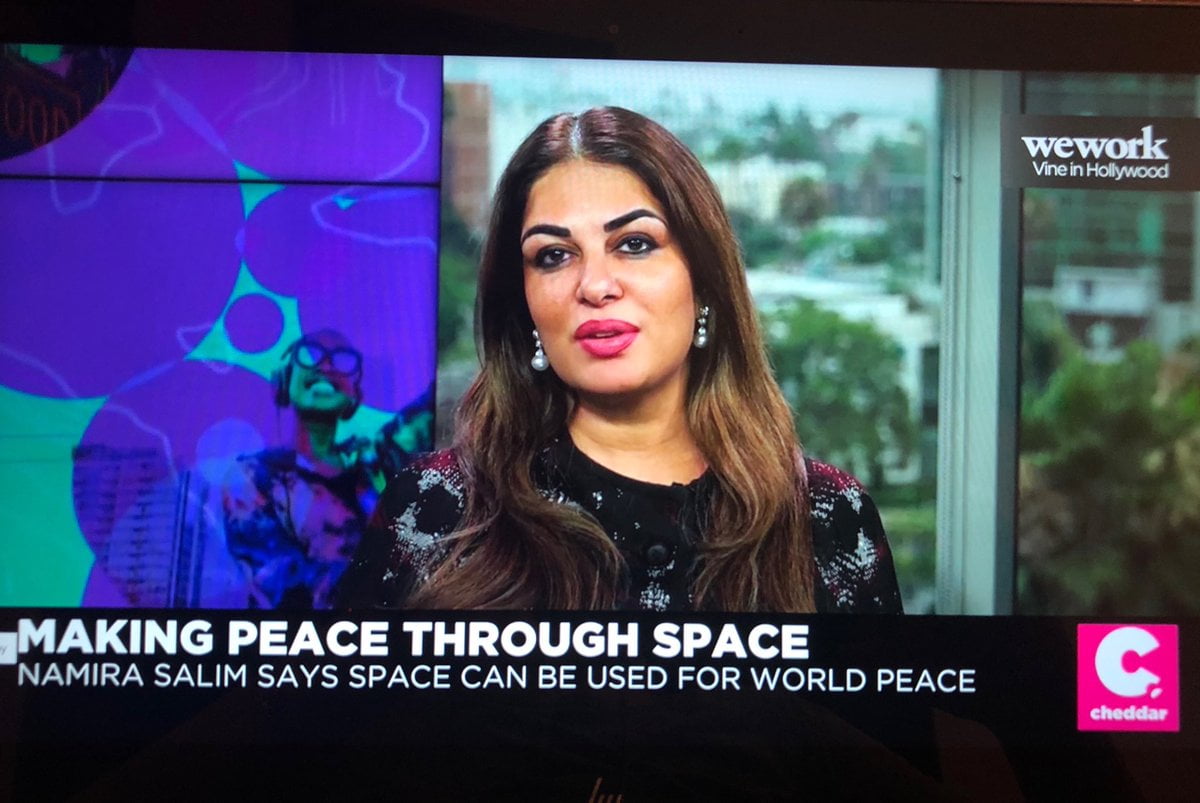 Karachi: Namira Salim, Pakistan’s first female astronaut, has congratulated the Indian Space and Research Organisation (ISRO) on the Chandrayaan-2 mission and its historic attempt to make a soft landing on the Moon.

“The Chandrayaan-2 lunar mission is indeed a giant leap for South Asia which not only makes the region, but the entire global space industry proud,” Salim told the Karachi-based digital science magazine, ‘Scientia’.

Salim is the first Pakistani to go to space aboard the Virgin Galactic.

“Regional developments in the space sector in South Asia are remarkable and no matter which nation leads in space, all political boundaries dissolve up there. Space is what unites us and overrides all that divides us on Earth,” a report in NDTV quoted her as saying.

Her comments came after communication between India’s moon lander Vikram and the orbiter got snapped in a last-minute snag when the lander was just 2.1 km away from landing on the Moon.

Chandrayaan-2 lander Vikram has been located on the moon’s surface by the lunar orbiter, ISRO confirmed on Tuesday morning.

In a message posted on its official Twitter account, ISRO said, “”#VikramLander has been located by the orbiter of #Chandrayaan2, but no communication with it yet. All possible efforts are being made to establish communication with lander.”

The confirmation came a day after ISRO chief K Sivan was quoted by news agency ANI on Monday as admitting that Vikram had made a “hard landing” and saying that the orbiter had managed to take thermal images of the lander.

ISRO officials said images sent by the lunar orbiter showed that while the lander appeared to be undamaged, it was in “a tilted position”.