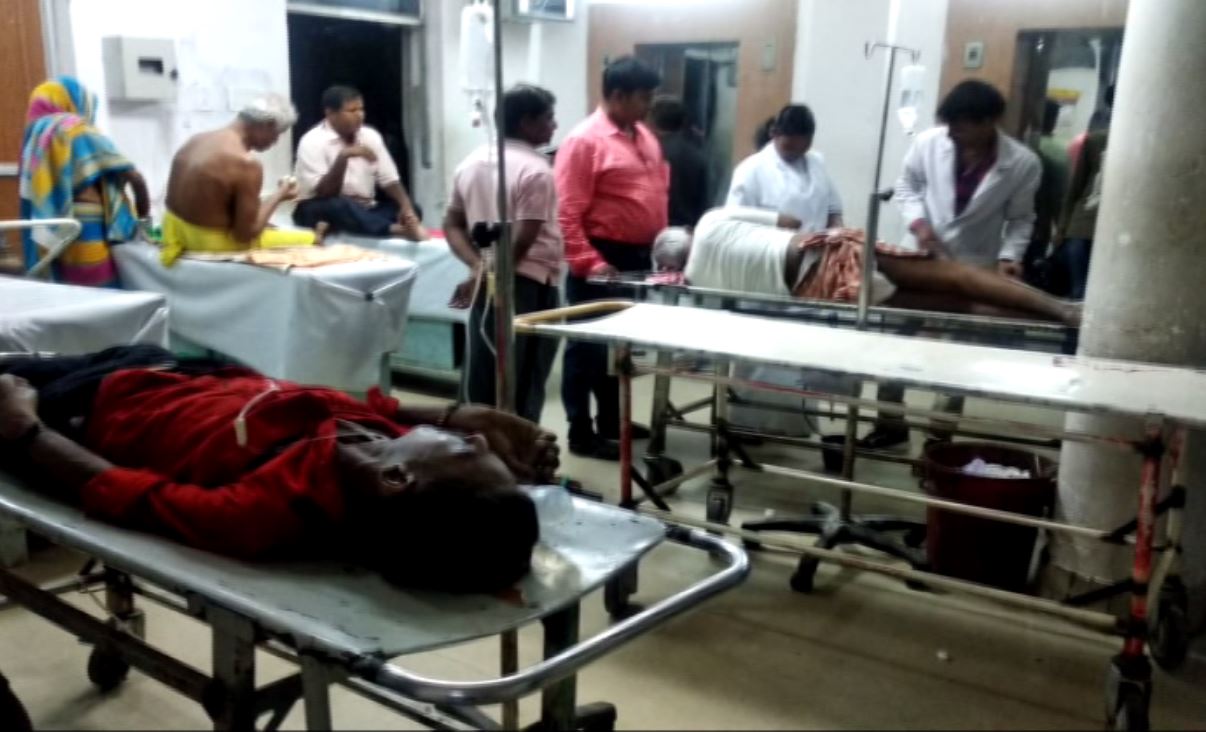 Berhampur: Tension prevailed at MKCG Medical College and Hospital here following a clash between medical students and family members of a patient. They allegedly attacked each other late on Monday.

According to sources, Anil Nayak of Adaba in Gajapati admitted his mother to the hospital on Monday. He had an argument with some medicos over delay in her treatment.

It took a violent turn when both sides hurled blows at each other.

Both the medicos and the patient’s family have lodged FIRs at Baidyanathpur police station in Berhampur.

The medicos also gheraoed the police station and demanded action against Anil and his family members. Anil was later brought to Baidyanathpur police station for interrogation.