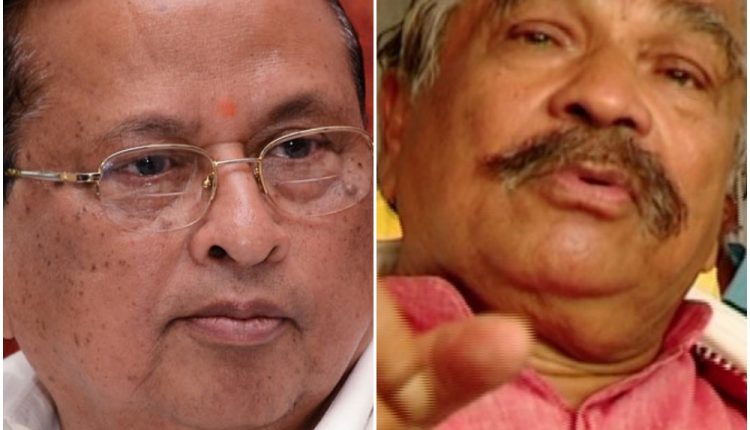 Bhubaneswar: Even as fortune of Congress in Odisha is sinking with every passing election, factional feud within the party has reached a new high over OPCC president post, putting a question mark on its future.

According to party insiders, the fight among different factions holding allegiance to different leaders has intensified soon after Odisha in-charge Chellakumar announced that the states unit would be overhauled from bottom to OPCC president level. He made the announcement in the wake of the party’s worst ever performance in back to back panchayat and ULB elections in the state recently.

Following the dismal show in the two elections, several party leaders issued statements holding both state and central leadership responsible for it. Among them was party’s Jatni MLA Suresh Routray.

Like other leaders, he also blamed the party leadership for not charting out a strategy and pumping enough found to take on mighty BJD, the ruling party in Odisha, in the hustings. Later, when the issue of changing the president of Odisha Pradesh Congress Committee (OPCC) cropped up, Routray dropped a bombshell when he said it is Chief Minister Naveen Patnaik who takes a final call in this regard.

“The decision about the OPCC president and State Congress observer is taken by the Chief Minister,” he told mediapersons last month and added that changes in the state Congress are expected by May 7.

Despite this, party sources said the Congress high command were contemplating on handing over OPCC president post to Routray considering his seniority and political activism.

In order to checkmate the high command’s move, OPCC president Niranjan Patnaik issued a show-cause notice to Routray for his statement violating the practices in the party. As per the Congress practices, Niranjan should have called a meeting of the disciplinary committee and discussed the issue. OPCC president could have issued the notice after approval from the committee.

By issuing the notice, Niranjan’s calculated move may stalemate any decision the party high command may be contemplating for changing the guard in Odisha, the party sources said.