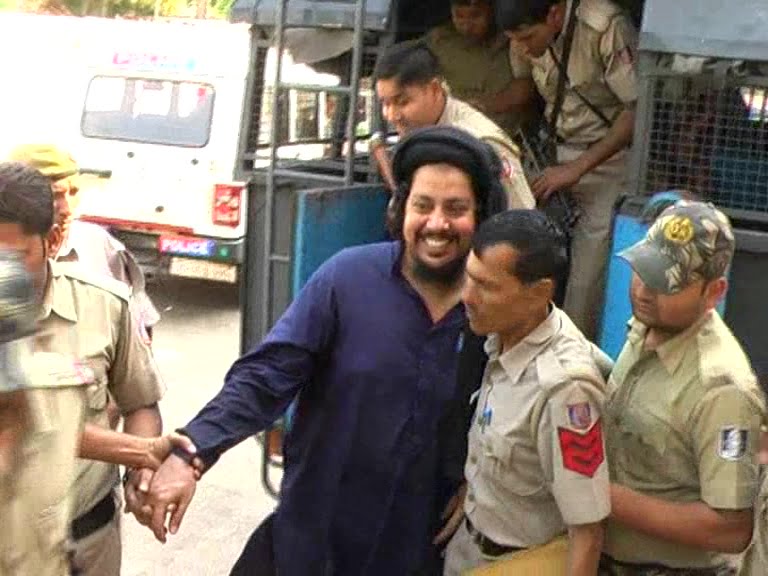 While the court deferred the hearing on Rehman’s discharge petition till September 13, it charged him for sedition, involvement in illegal activities and possession of arms and weapons.

On August 10, the terror suspect had filed a discharge petition under Section 239 of the CrPC claiming that the charges leveled against him by police are false.

The next hearing in the case is scheduled for October 24.

Rehman was arrested by a joint team of Special Cell of Delhi Police and Commissionerate Police from Cuttack in December 2015 on charges of running an illegal Madrasa here and radicalizing youths.

Abdur Rehman’s deposition put off due to judge’s…