Chargesheet Against Pehlu Khan, Lynched In Rajasthan In 2017 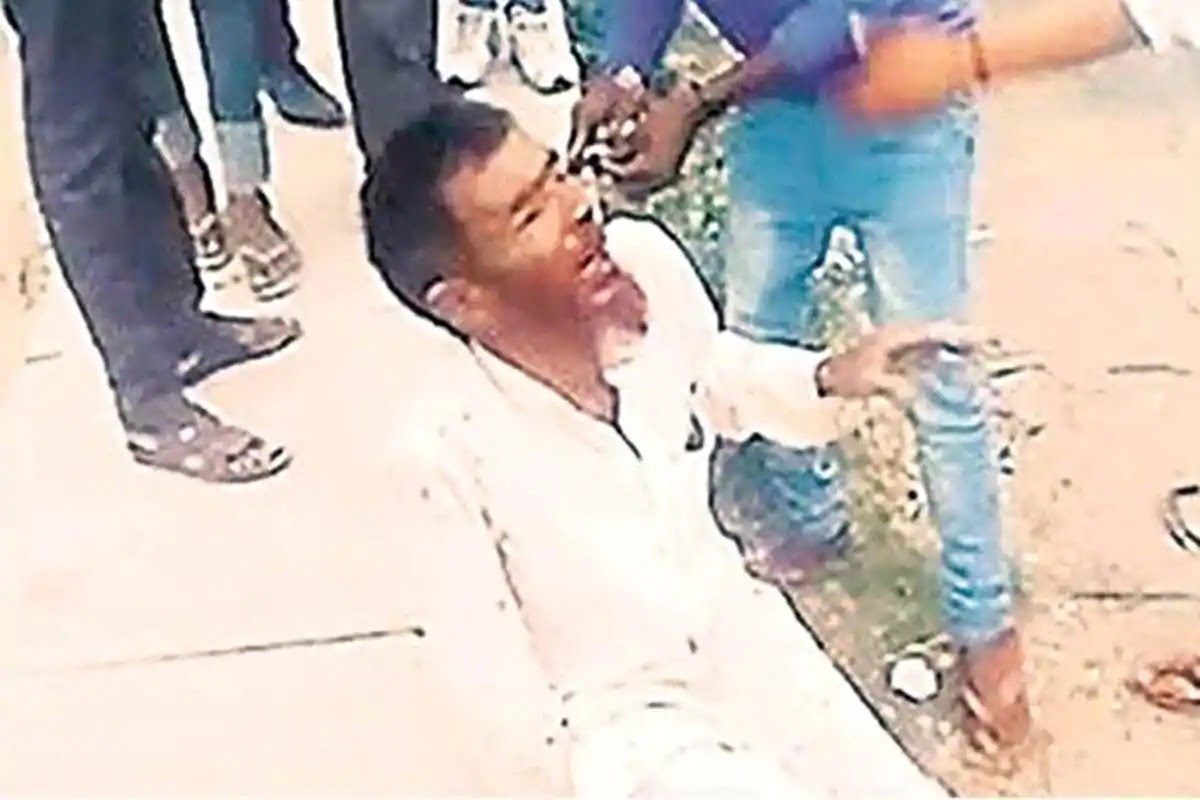 New Delhi: A chargesheet has been filed against Pehlu Khan, a dairy farmer beaten to death by cow vigilantes in April 2017, and his sons for allegedly transporting cattle without permission in Rajasthan, reports NDTV.

Pehlu Khan and his two sons were transporting cows they had bought at a cattle fair in Jaipur to Haryana when they were stopped on the Jaipur-Delhi National Highway and severely beaten up by cow vigilantes. Pehlu died in hospital two days later.

One FIR was filed against eight people who allegedly lynched Pehlu and another against Pehlu and his sons for transporting cattle allegedly without the district collector’s permission.

Rajasthan government filed the latest chargesheet in the second FIR. The case against Pehlu will be closed as he has died, but it will continue against his sons.