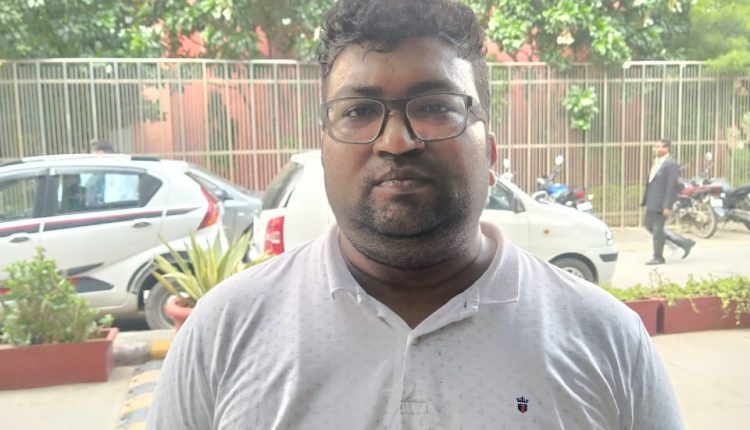 He defraud the bank in alleged connivance with some corrupt bank officials in 2016-17.

According to an EOW release, the case pertains to a complaint lodged by Paresh Kumar Das, PNB Circle Head, Bhubaneswar, against Kali Prasad Mishra, proprietor of  KP Solutions and others, alleging that they availed Cash Credit (CC) loan for working capital to the tune of Rs 250 lakh on October 24, 2017, from the Bapuji Nagar Branch of the bank, using fake/forged documents and mortgaging landed properties as collateral security those stand recorded in the names of someone else without the knowledge of the land owners.

The investigation revealed that Neeraj Kumar was working with PNB between 2013 and 2016 as Manager, Credit, in the Saheed Nagar branch here along with accused Birendra Kumar Pattanaik, who was the Chief Manager in the same branch. After he resigned from PNB in 2016, he used to sit in the bank’s Bapuji Nagar branch posing as a bank official and along with Pattanaik, Prakash Kumar Behera (still in judicial custody) and other bank officials arranged/facilitated the sanction of loans on the basis of forged documents and impersonation, causing loses to the bank to the tune of crores of rupees.

Senior Manager Srikant Prusty also verified the genuineness of the identity and addresses of the three guarantors/loanees without visiting the residence of the guarantors at Nandi Sahi, Cuttack. Subsequently, lakhs of rupees were diverted/transferred from K P Solutions’ Kali Prasad Mishra to the bank accounts of Neeraj Kumar & Associates.

The accused persons had adopted a similar modus operandi in sanctioning a loan of Rs.3.5 crore in favour of Lingaraj Enterprises against the mortgage of residential duplexes of the complainant, Prasant Kumar Mohapatra, without his knowledge. The said property documents were actually deposited by the complainant in the bank for availing a loan of Rs 10 lakh, the release added.

Rain To Continue In Bhubaneswar & 10 Odisha Dists Till 1 PM