EntertainmentBhubaneswar
By OB Bureau On Jun 9, 2021 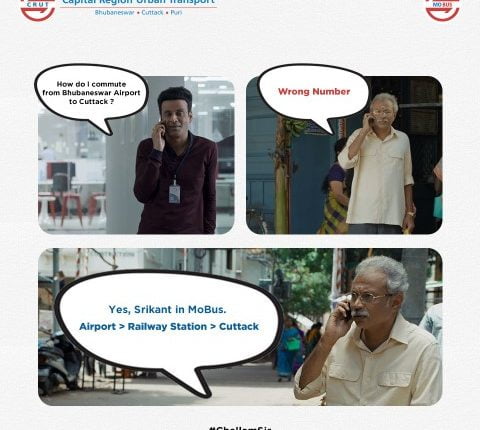 Bhubaneswar: The Family Man Season 2, which was released on Amazon Prime less than a week ago, has taken India by storm. And along with the main characters, played by Manoj Bajpayee and Samantha Akkineni, the role of Chellam Sir has created a huge impact too.

Chellam Sir, played by Tamil actor Uday Mahesh, is a retired National Investigation Agency (NIA) officer who helps the protagonist Srikant Tiwari and other members of Threat Analysis and Surveillance Cell in their investigation from behind the scenes.

He has no more than 15 minutes of screen time in the nine-episode thriller, but has become the subject of funny posts and memes on social media.

A veteran in this field who is shown to have every answer for Bajpayee’s queries, Chellam Sir is also aware of how to reach Bhubaneswar airport from Cuttack.

As per the post, Srikant called Chellam Sir and asked him: “How do I communicate from Bhubaneswar airport to Cuttack?”

Here are some of the hilarious memes and one-liners on Chellam Sir that have flooded social media platforms:

No Khandagiri Mela In Bhubaneswar This Year Also; ‘Jatra’ Likely To Be…