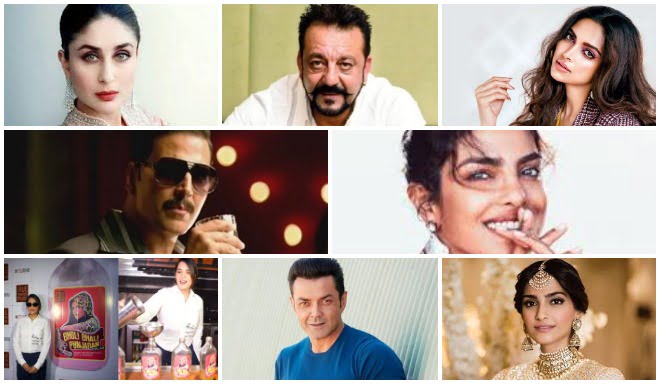 Mumbai: Bollywood celebrities have a crazy fan following. Whenever one of them promotes a product or a brand, their ardent fans often go for it without blinking an eye.

Keeping in view emotions and love of fans for their favourite celebrities, some restaurateurs have named food items after them. Here’s a list that will surely tickle your taste buds: 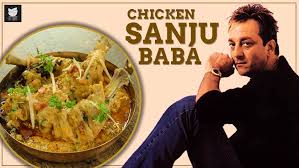 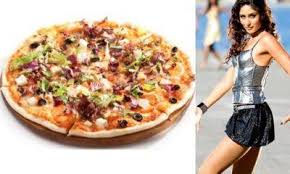 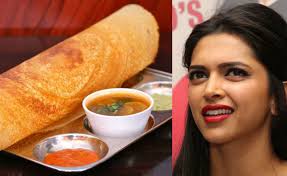 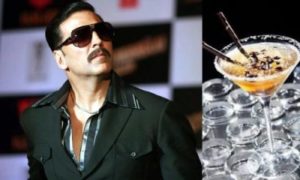 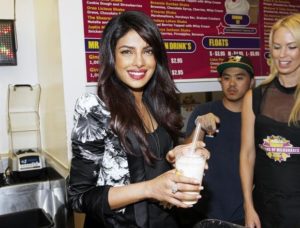 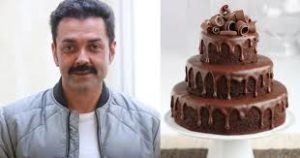 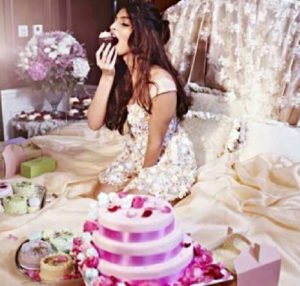 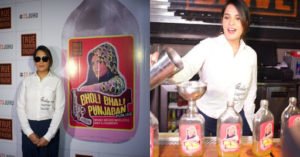 Ajay Devgn To Make OTT Debut With ‘Rudra–The Edge Of Darkness’, A Luther…

Of COVID-19 & Food Tips For Healthy Fertility In Women