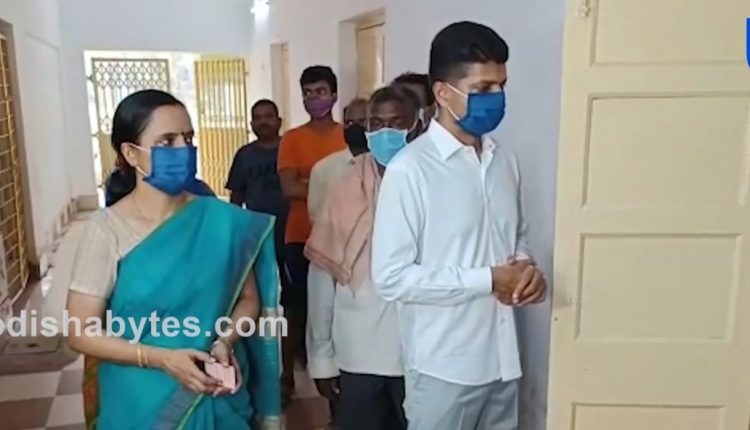 Besides the general public, government officials and bureaucrats also turned up early to exercise their franchise at their respective polling booths for the Urban Local Body (ULB) elections.

Chief Secretary Suresh Mahapatra and his wife Devyani cast their vote at Government High School, Unit I, Ward no 40 on the day.

Speaking to media persons after casting the vote he called upon the people to come out in large numbers and exercise their franchise.

Secretary to CM (5T) VK Pandian and his wife who is Commissioner, Mission Shakti, Sujata Karthikeyan, cast their votes in Bhubaneswar. The couple cast their vote at a Model Booth at Unit 6 where they waited for their turn in a long queue.

Till 12 pm, 21 per cent voter turnout was reported in the three Municipal Corporations while it was 32 percent in other ULBs.