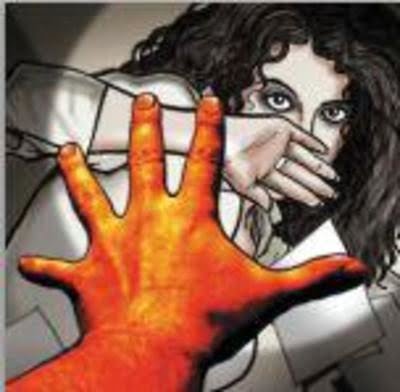 Khurda: A man was severely thrashed at a village in Khurda district after he tried to kidnap two minor girls on Monday.

According to sources, the two girls were playing near their house at Panabaraja village in the morning when the man approached them and asked them to accompany him to a feast. When the two girls refused, he offered them a packet of biscuits. After eating the biscuits, the two girls fell. The man then lifted them and tried to flee.

In the meanwhile, some villagers saw the man carrying the two girls and tried to stop him. The villagers chased him for around 500 meters and finally managed to catch him.

The villagers then started beating the man black and blue.

Later, Khurda Town police reached the spot and took the man to the police station for interrogation.

The two girls were taken to a hospital. Doctors there assured the villagers that there is no danger to their health.

The doctors revealed that the biscuits were laced with a sedative substance and therefore the two girls became unconscious.