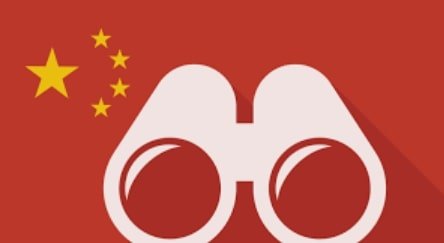 DRDO tests all types of missiles from the island. Almost all Indian missiles, including Akash, the Agni series, Astra, BrahMos, Nirbhay, Prahaar, Prithvi series, Shaurya and Advanced Air Defence (AAD) ones are test-fired from Wheeler Island.

In such a scenario, the presence of Chinese nationals in and around Wheeler Island can prove to be extremely dangerous for the country’s security, ZEE quoted the officer as saying.

Chinese spies disguised as a business delegation had visited Betul Island near INS Kadamba in Karnataka to set up some business activities to ensure they are able to monitor the Indian Navy, the official said.

“Activities by China to establish a foothold in strategic areas have been noticed. Chinese firms have emerged as the lowest bidders in many infrastructural projects in India with the active support of the Chinese government. Such Chinese footprints have been increasingly noticed in many states,” the officer was quoted as saying. “China is trying to gain access to the decision-making levels in the Indian establishments through their business delegations.”

China is using the same methods of intelligence-gathering as used by the US and Russia. The emphasis is on use of soft power under the cover of legitimate activities. China is trying to gather intelligence through academics, scholars, business delegations and intelligence operatives under the official cover of diplomats, defence attaches and journalists.

China has already established one such centre to gather intelligence in Mumbai and is trying to establish similar centres in Vellore, Sulur, Coimbatore and Kolkata.