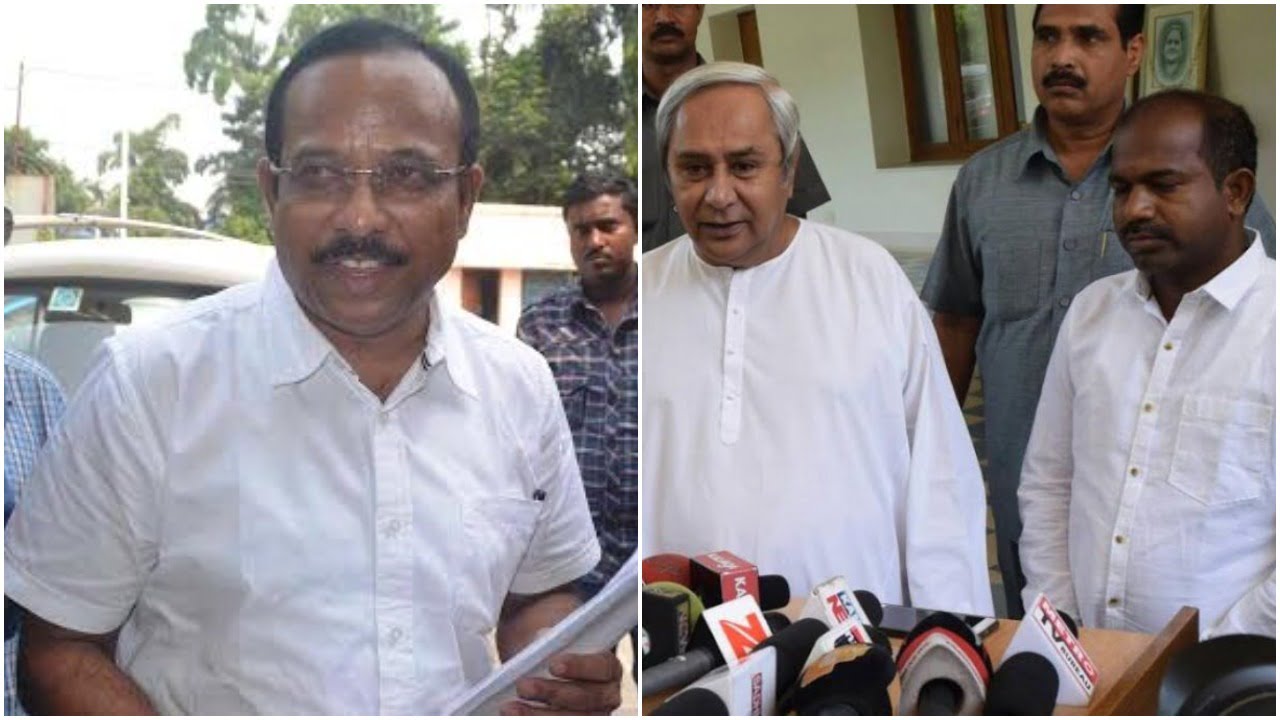 Marandi, a tribal and former student leader from SCB Medical College and Hospital in Cuttack, joined the BJD in May 2017 after quitting the JMM. He also gave up his job as a senior medical officer with National Aluminium Company Limited (Nalco) to join the ruling party.

Marandi will face a tough challenge from the BJP, which has strengthened its base in Mayurbhanj district and won 51 of the 56 zilla parishad seats in the 2017 rural polls. The BJD had emerged victorious in five seats.

Hansdah, who was incarcerated for around four years for his alleged role in the Nabadiganta Ponzi scam, was not considered because of the party’s decision not to field leaders who were arrested in connection with the multi-thousand crore chit fund scam, party sources said.

The BJP and the Congress are yet to declare their nominees. For the forthcoming polls, the Congress is likely to have an alliance with the JMM, which has a presence in northern parts of the state.

Fire Breaks Out In Moving Train Running From Kolkata To…