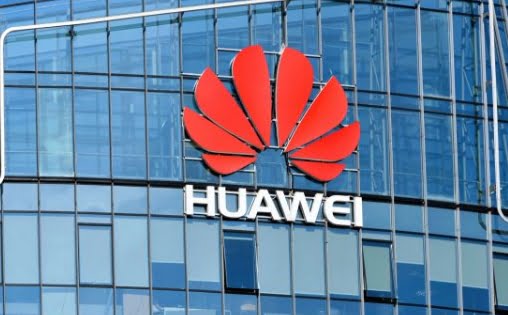 Ranchi: Chinese telecom company Huawei has laid off 60 to 70 per cent of its staff in India amid growing anti-China sentiments in India. The company has also reduced its India revenue targets for 2020 by up to 50 per cent, as per an Economic Times report on Monday.

India and China are involved in a border dispute along the Line of Actual Control (LAC) in Ladakh region. Last month, 20 Indian soldiers were killed in a skirmish with Chinese troops at the Galwan Valley.

The Indian government banned 59 Chinese apps, including Tik Tok and ShareIt. Both nations have been engaging in talks at various levels but the doubts and lack of trust persist.

In India, two state-run telecom firms have been told to use locally made equipment instead of Chinese stuff to upgrade their mobile network.

Recently, the Supreme Court issued a notice to the Centre seeking response to a Public Interest Litigation (PIL) filed by Divya Jyoti Singh. The PIL said companies should mention the country of origin on e-commerce products.