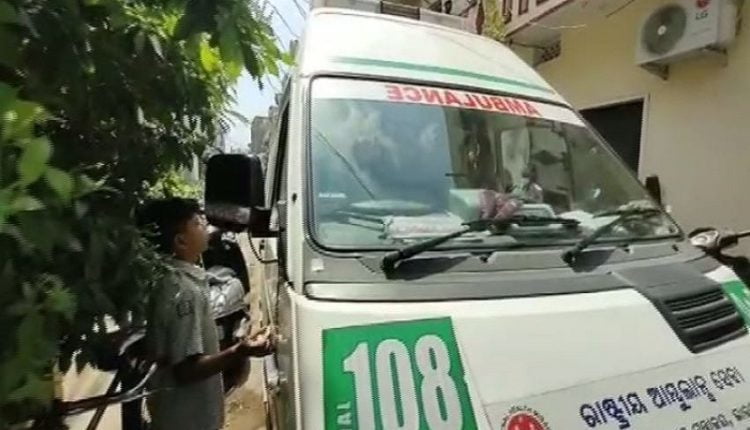 Berhampur: A diabetic patient of Prahallad Nagar here allegedly died on Monday after the staff of a 108 ambulance refused to carry him to the hospital suspecting him of suffering from COVID-19.

His minor son told the media that his father had been suffering from fever for the past two days. “We called up the 108 ambulance service as his condition worsened today,” he said.

The ambulance reached their place after a few hours but the employees refused to take him to the hospital after they were told that he was suffering from fever.

His critically-ill father died on the verandah of the house as 108 ambulance driver insisted on waiting for another ambulance (104) as per the COVID-19 protocol despite repeated requests, he added.