China’s SinoVac Coronavirus Vaccine To Be Ready By Early 2021 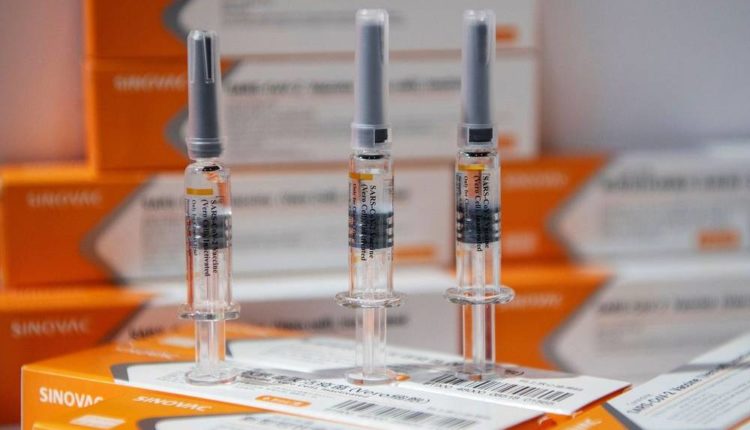 Beijing: SinoVac, one of the leading coronavirus vaccine candidates, is ready to launch its vaccine by early 2021 for the world, including United States.

SinoVac CEO Yin Weidong has promised to apply for US Food and Drug Administration approval to sell CoronaVac in the United States. The vaccine is in its third and final round of human testing.

Yin, who has been administered the experimental vaccine, believes the vaccine could be approved and sold in the US, European Union, Japan and Australia where historically Chinese vaccines have been blocked because of stringent norms.

More than 24,000 people from Brazil, Turkey, and Indonesia have taken part in clinical trials of the vaccine. It is also testing small doses of CoronaVac on children in these countries.

SinoVac’s newly-built plant in Beijing will produce half a million vaccine doses a year.

Even though the vaccine hasn’t cleared phase III standards, the vaccine has been given to thousands of people in China under an emergency use provision. Around 90 per cent of SinoVac’s staff have also received it.