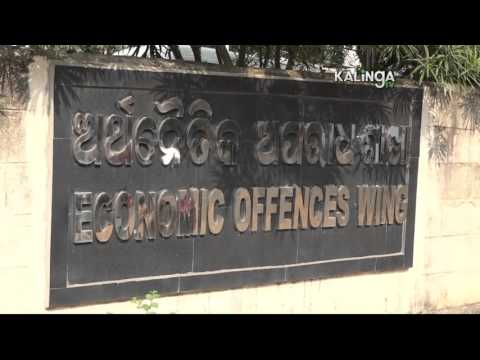 Earlier, EOW had arrested four officials of the company

According to EOW, the chit fund company had swindled Rs 28 crore in Odisha by assuring people of attractive returns.

Apart from Odisha, the company had also opened several branches in Andhra Pradesh.

60% of Adolescents In Odisha Suffer From Anaemia: Report