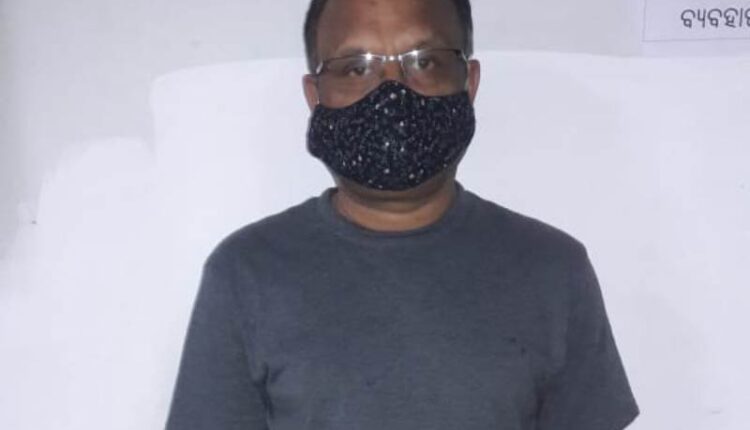 Berhampur: Police on Sunday arrested the managing director of chit fund company Binodini Projects Limited on charges of cheating depositors of more than Rs 68.83 lakh in Odisha and outside.

In 2010, the company had collected deposits from the people promising high returns through its branch offices in Ganjam district and Surat of Gujarat. When the depositors did not get back the promised return, they gheraoed the branch office in Ayodhyanagar.

As the company officials did not return the money despite persistent demands, the depositors lodged a complaint at Baidyanathpur police station in March 2018 against Binodini Projects and its MD Dhiren Kumar Swain. After registering a case, the police launched an investigation.

Investigations revealed that Swain had defrauded at least 523 depositors in Ganjam, Surat and Chhattisgarh.

Swain was arrested under different sections of IPC and Section 6 of the OPID Act 2011 and forwarded to the court.