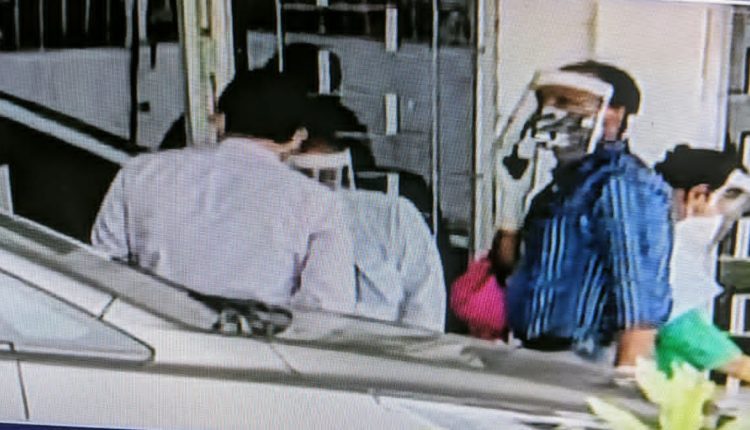 Bhubaneswar: A seven-member team of CBI on Friday raided the Unit 1 residence of former minister and BJD leader Debi Mishra in Odisha capital in connection with Seashore chit fund scam.

Speaking to the media, the Baramba MLA said that the CBI sleuths questioned him on Mahanadi Tourism project since he was the Tourism Minister then. “They asked me about the documents of the project and I told them that they are in the department,” he said.

The government had signed an agreement with Seashore for a water sports complex with a restaurant in Cuttack and allowed the company to manage a government-run guest house in Khurda in 2008-09.

“The probe is underway since 2013 and I have been questioned in this connection earlier too because I was then the Tourism Minister. My house wasn’t raided, they had just come to seek information regarding the documents,” he clarified.

The central investigating agency had reopened the case in July this year and interrogated one of the main accused, Subhankar Nayak, to ascertain the role of two IAS officers and one IPS officer in the scam.

It had also served notices to the then General Manager of Odisha Tourism Development Corporation (OTDC) Sangram Keshari Ray and Parag Gupta, who was posted as secretary of the Tourism Department when these agreements with Seashore Group were made.

In August, the central investigating agency had grilled Mishra’s diarist Dilip Mishra and associate Prafulla Singh, a former BJD executive president of Cuttack district, for nearly four hours. The two were suspected to have availed undue financial benefits from Seashore Group. “We are trying to find out if the duo collected money from Seashore Group at his behest,” a CBI officer told TOI.

The former minister had earlier accused former BJD’s Banki MLA Pravat Tripathy, who was arrested in October 2014 in connection with Artha Tatwa (AT) Ponzi scam, of misleading the CBI by naming him.