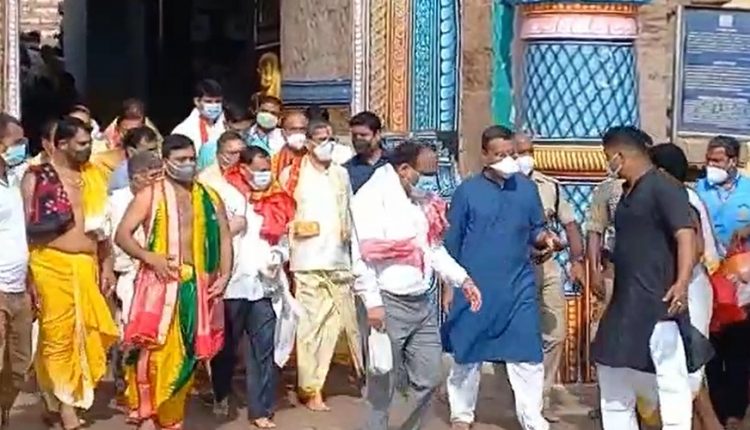 The chief justice had darshan of Lord Jagannath, Lord Balabhadra and Devi Subhadra. He also went to the temples of Devi Bimala and Laxmi besides other deities on the premises.

The CJI, who spent about 45 minutes inside the temple, was taken around by priest Rajat Pratihari.

He appreciated the ongoing silver plating of the temple. The chief administrator informed him about beautification of the temple and its surroundings and heritage corridor.

The CJI had arrived in Puri on Friday evening on his two-day visit to Odisha. He is scheduled to attend several functions in Cuttack and return to New Delhi on Saturday evening.