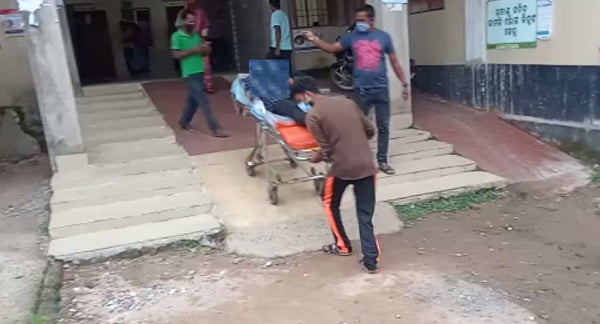 Balasore: A Class X student was critically injured after a youth attacked her with a sword at Tuta village near Khaira in Balasore district on Thursday morning.

According to sources, the incident happened when the victim was going for tuition. The youth, who was hiding behind a tree, suddenly slashed her head, neck and hands with a swod and fled the spot.

Hearing the girl’s screams, her family members and some villagers rushed to the spot. They took the profusely bleeding girl to the community health centre (CHC) at Khaira. But as her condition worsened, she was shifted to the district headquarters hospital in Balssore town.

However, the reason behind the attack was not immediately known.