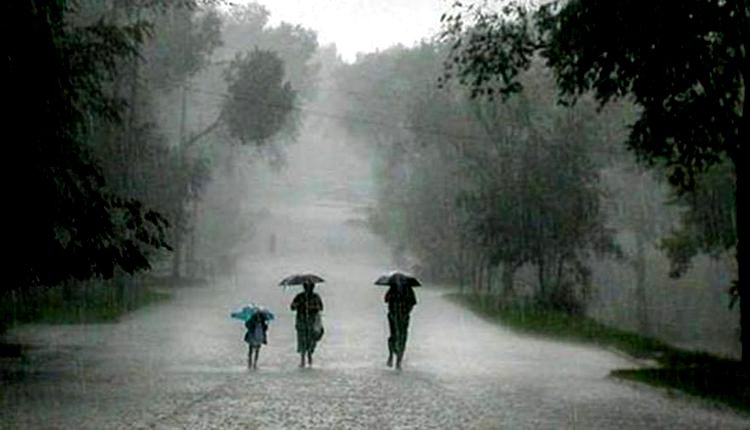 Bhubaneswar: The southwest monsoon finally made onset over Odisha On Thursday.

Conditions are favourable for further advance of southwest monsoon into some more parts of Gujarat, Madhya Pradesh, remaining parts Chhattisgarh and Odisha, entire West Bengal and Jharkhand and some parts of Bihar and east Uttar Pradesh and remaining parts of north Bay of Bengal during the next 48 hours, it added.

The monsoon usually takes 10 to 14 days to arrive in Odisha after hitting the Kerala coast. After a delay of few days, the monsoon clouds had reached Kerala on June 3.

The IMD had earlier forecast that the monsoon would hit Odisha between June 10 and June 15.

The normal onset date of monsoon in Odisha is June 10.

On June 9, Director of Centre for Environment and Climate (CEC), SOA Deemed to be University, Dr Sarat Chandra Sahu had, however, said that a low-pressure area formed over the east-central Bay of Bengal is likely to move in a westnorth-westerly direction and trigger the onset of southwest monsoon over Odisha.

“The southwest monsoon may move into south Odisha and the adjoining districts on Thursday and cover the whole state by Friday,” he added.

Monsoon Arrives On Time In Odisha, Now Brace For Heavy…

Monsoon Likely To Advance Into Odisha In Next 48 Hours; Know…