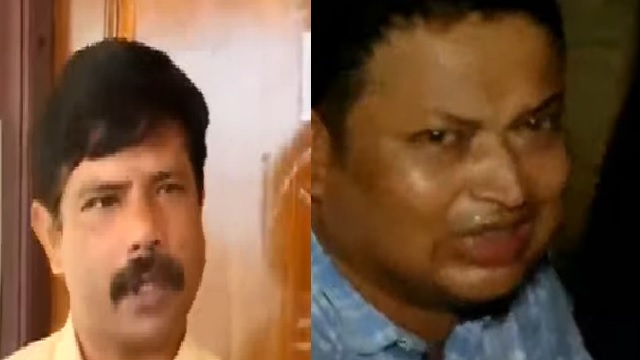 Balasore: In a twist to the Class X student Suraj Gupta’s alleged ‘death by suicide’ case, the school principal, against whom the family has lodged a police complaint, has attributed the incident to failed ‘love affair’.

The boy was found dead near a railway track on Tuesday.

The principal said that Suraj’s parents had informed him about a change in his behaviour. “He had been lying to them and returning home late from school.

We  noticing changes in my son’s behaviour recently. He has started lying to us, and returns home late from school. He gave me a few hints about all such behaviour which is common for an adolescent and mentioned a name as well. Kindly look after my kid,” said school principal quoting an earlier conversation with deceased’s parent.

love affair as a cause behind his extreme step to end his life by jumping infront of train.

The minor’s father, Santosh Gupta, had alleged that he committed suicide and lodged a police complaint against the private school principal, a teacher as well as a classmate. Santosh also staged a dharna in front of the school gate along with his son’s body.

On getting the information, Government Railway Police (GRP) arrived at the school and initiated an investigation into the matter.

It is pertinent to mention that Santosh had alleged that one of the boy’s classmates had assaulted him a few days ago but no action was taken by the school even after his son complained about the incident to the principal.

The boy went to school the following day but did not return home. Subsequently, his body was found near a railway track near the school on Tuesday.

“My son died because of his classmate and negligent attitude of the school authorities,” Gupta was quoted in a media report as saying.

Meanwhile, the school authorities denied the allegations. “There was an altercation between students outside the school campus around five days ago. Our teachers intervened and pacified the duo. We are not aware of the subsequent developments which might have taken place outside the campus,” school administrative officer Jitendra Mishra was quoted in the report as saying.