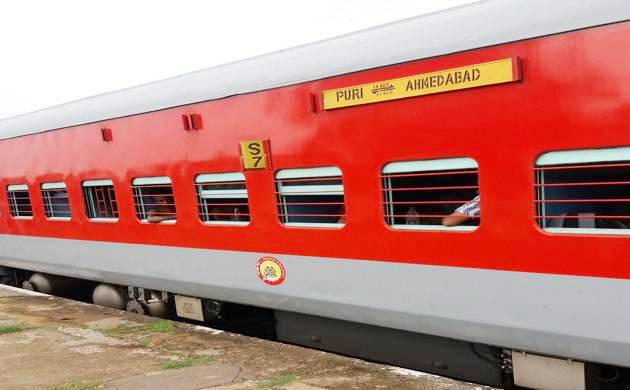 Sambalpur: Panic gripped passengers onboard Ahmedabad-Puri Express after the brakes of the train caught fire between Maneswar and City Railway Station in Sambalpur late on Saturday.

According to sources, passengers spotted the fire and pulled the chain. The train stoped near Maneswar Station and Railway Protection Force (RPF) were informed about it.

The RPF personnel rushed to the site and managed to control the flames from spreading to the train.

The train then left for Puri after Railway engineers examined the wheels.

All passengers are said to be safe and a probe has been ordered into the incident, the sources added.

Close Shave For Driver As Car Catches Fire In Odisha’s…

Narrow Escape For Three As Car Catches Fire On Road In…