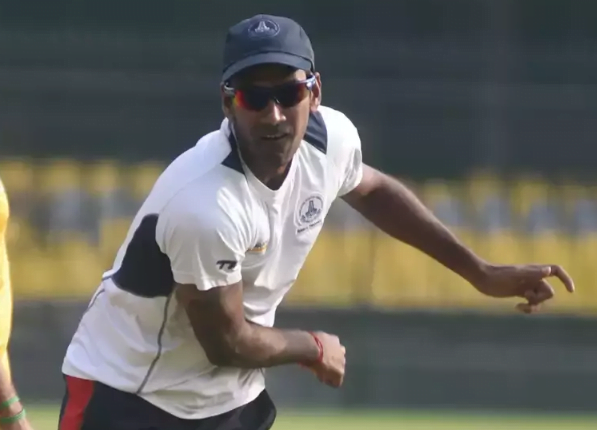 New Delhi: There is growing uncertainty over the ongoing IPL 2021, which is just about halfway through.

CSK bowling coach and former India pacer Lakshmipathy Balaji, franchise CEO Kasi Viswanathan and a cleaner of the team bus tested positive for COVID-19. All players, however, tested negative for the deadly virus.

The news came hours after it was revealed that two KKR players – Varun Chakravarthy and Sandeep Warrier had contracted coronavirus after the latest round of testing, according to an ESPN Cricinfo report.

The CSK players are stationed in Delhi, where they are playing their matches currently. Delhi is one of the worst-hit cities amid the second wave of COVID-19, with hospitals facing severe shortage of oxygen and critical medicines.

In view of the KKR duo testing positive, the BCCI postponed their match against Royal Challengers Bangalore which was scheduled at Narendra Modi Stadium at Motera, Ahmedabad, on Monday evening.

CSK are scheduled to play next on Wednesday, against Rajasthan Royals at Delhi.

It remains to be seen whether BCCI puts off CSK’s match too.

Though players, support staff and others involved with IPL are in bio-secure bubble, they are having to travel from one city to another. There is always the risk of infection.

More so in places like high-infection places like Delhi – where four teams are based currently – and even Kolkata and Bengaluru, where teams will move soon for the next round of matches.

Several Australian players have flown home citing personal reasons before Australia banned travellers from India. Even R Ashwin has excused himself for the rest of IPL to be with his family in such difficult times.

A lot is at stake for many in the world’s richest T20 league, but if coronavirus cases continue to rise, the BCCI may soon have to take a call on whether to call off the tournament as too many lives are at risk.