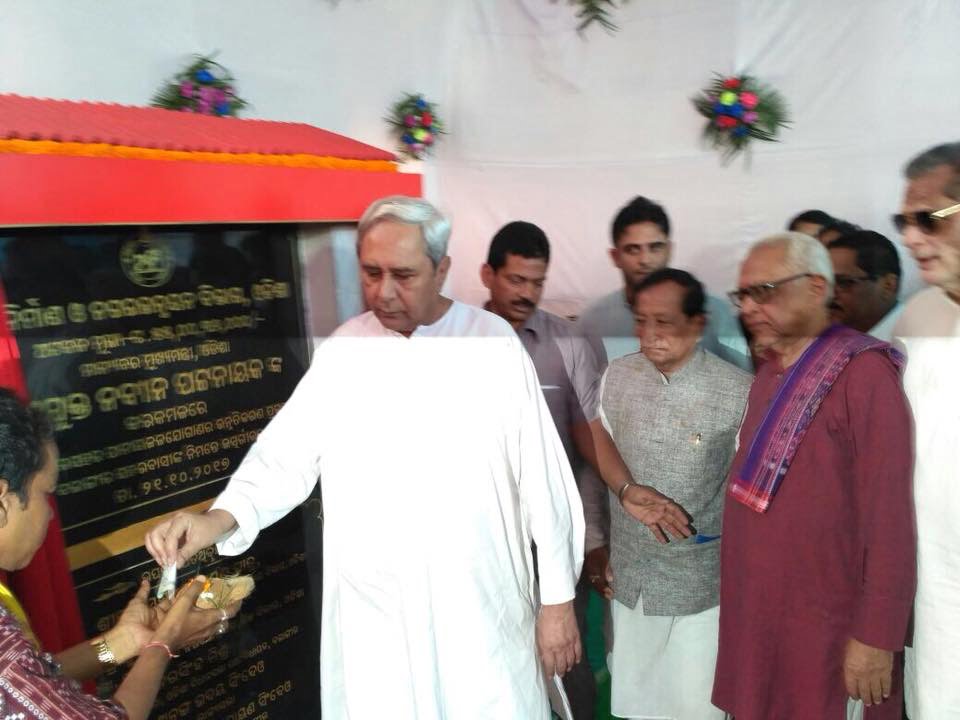 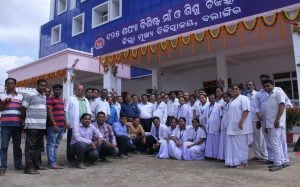 During his one-day visit to the district, the Chief Minister also inaugurated a drinking water project near Circuit House, new building of Balangir Government College and a high level bridge over Mahanadi canal. 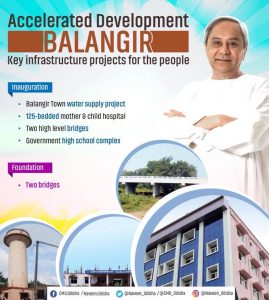 Apart from those, he also laid the foundation stones of a slew of public welfare projects, including a bridge over Ong river. 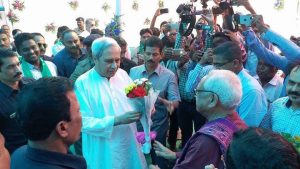 To avoid any untoward incident, police had detained around 40 Congress and BJP activists ahead of the Chief Minister’s visit. As many as 20 platoons of police force were also deployed at various places in the district.

Experts stress adequate use of iodine for good health

2 killed as truck rams into van in Kendrapada