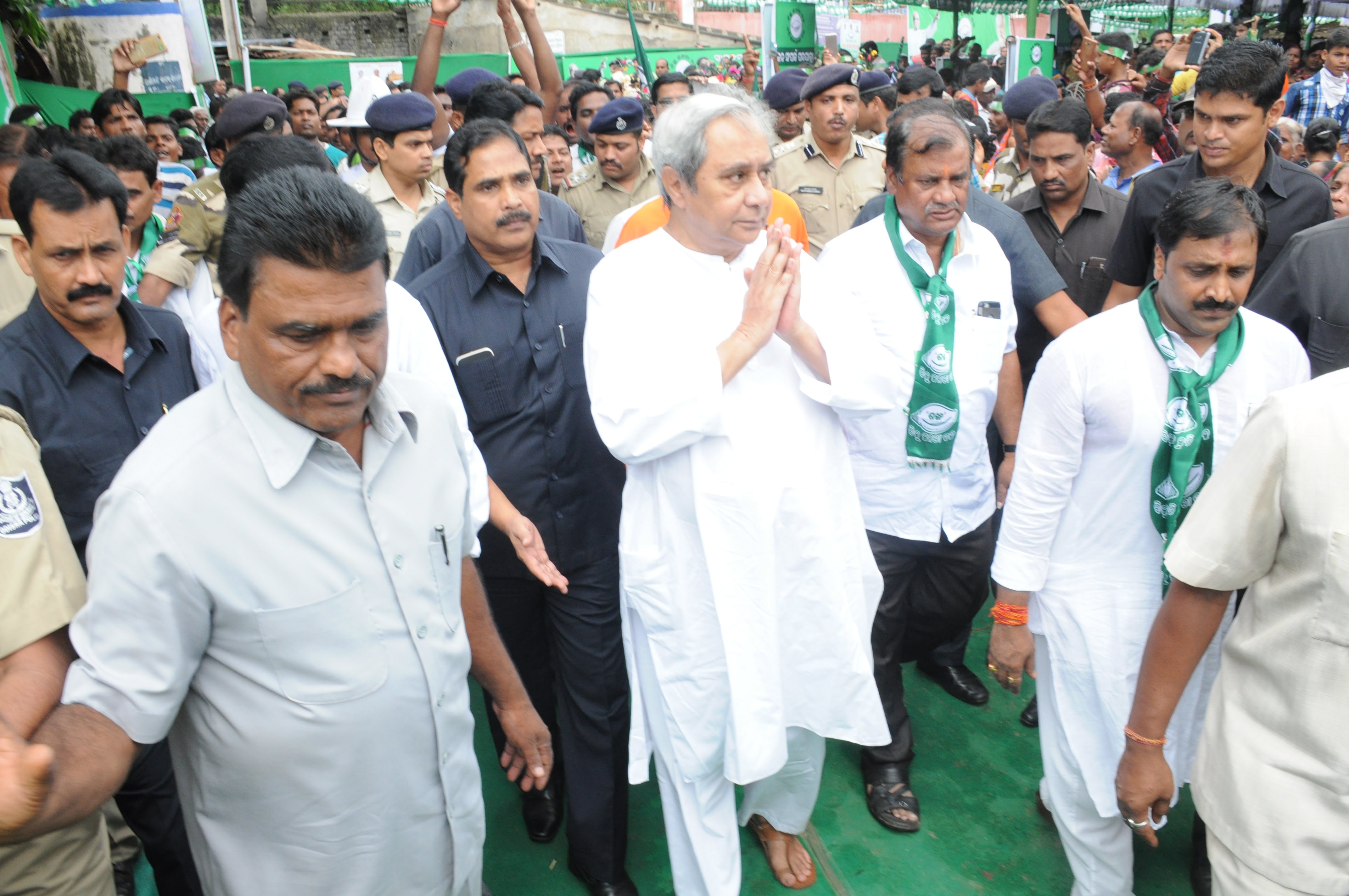 Addressing a gathering of senior BJD leaders and activists at a public meeting organised by the party at Sali Sahi here as part of its ‘Jana Sampark Padayatra’, the chief minister said, “The BJP-led government at the Centre has been making false promises to woo the people of the state, but has not been successful so far.”

Claiming that his government is running with the support of 4.5 crore people of Odisha, Naveeen said it will continue to fight for the interest of the state. He also called upon the party members to intensify their efforts to ensure all-round development of Odisha.

The state-wide padayatra, which was launched on the occasion of Gandhi Jayanti to raise public awareness about various welfare programmes of the state government, would continue till October 11, the birth anniversary of Jayaprakash Narayan.

Lightning alert for 13 dists of Odisha