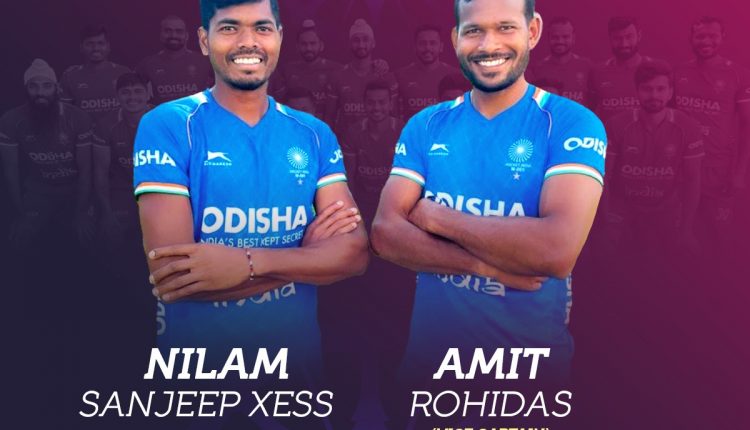 Both Rohidas and Xess made it to the Indian team that will begin its campaign against Spain at Birsa Munda Hockey Stadium in Rourkela on Friday.

Tokyo Olympic bronze medallist Rohidas is also deputy to Indian team captain Harmanpreet Singh. He has 127 caps to his name, and the defender is always used as an alternative during penalty corners and scored 18 international goals.

Guarding the goal in defence with Rohidas is local lad Sanjeep Xess. With 30 international caps and five goals Sanjeep Xess, who hails from Kadobahal village, a few kilometres away from the World Cup venue.

“It will be a proud moment for Sundargarh, ‘the Cradle of Hockey’, when the two players get down to the middle of the pitch wearing India colours. The crowd at Birsa Munda Hockey Stadium in Rourkela is surely going to get behind Rohidas and Sanjeep Xess every time they receive the ball,” an official release said.