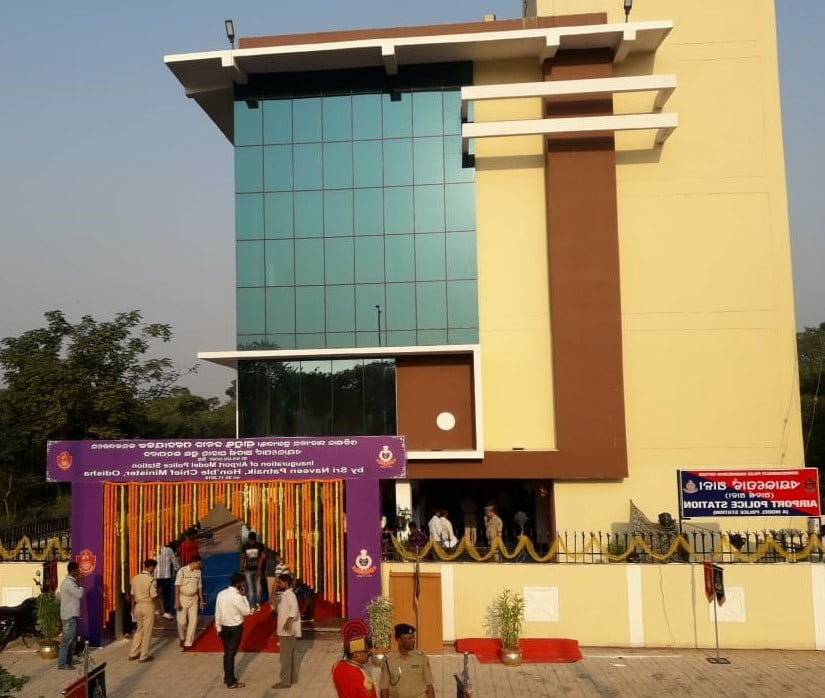 The Chief Minister also flagged off 12 PCR mobile vans meant for increased police mobility and patrolling in Bhubaneswar for the ensuing World Cup Hockey and thereafter, for prompt and better response to people in need.

He also interacted with people present at seven Model Police Stations at Similiguda of Koraput district, Bada Bazar of Berhampur, Nalco of Angul, Puri Town of Puri, Sahadevkhunta of Balasore, Khetarajpur of Sambalpur and Plantsite of Roukela districts.

He expressed happiness while launching the Model Police Stations and said, “This will inspire confidence among the public and shall go a long way in making the police not only smart but also people friendly.” Development Commissioner R. Balakrishnan who also attended the ceremony, expressed happiness on the performance of Odisha Police in maintenance of law and order, crime control, disaster response and combating left wing extremists. He also complimented the new idea of Model Police Stations.

Giving the welcome address, DGP Dr R.P. Sharma said that the workload and challenges of the police are increasing everyday along with rising expectations of an enlightened public. The police have to keep pace with these challenges in terms of logistics, infrastructure, skilled and adequately trained manpower with scientific and modern gadgets. “Police should not only be SMART (Specific, Measurable, Attainable, Relevant and Time-bound) but also be people friendly in a welfare state. They should be sensitive and treat people with empathy particularly the vulnerable and weaker sections of the society,” he said. He further added that the concept of Model Police Stations entails both the physical aspect as well as functional parameters to achieve these ends. The Model Police Stations will act as a role-model for other police stations in the district.  He requested necessary financial and material support to extend the concept to other 537 territorial Police Stations of the state.

The idea of Model Police Stations is comprehensive and first of its kind in entire country, he added. Commissioner of Police, Bhubaneswar-Cuttack, Satyajit Mohanty gave the vote of thanks.

Mo Cycle To Bring A Ripple Of Change In City Traffic