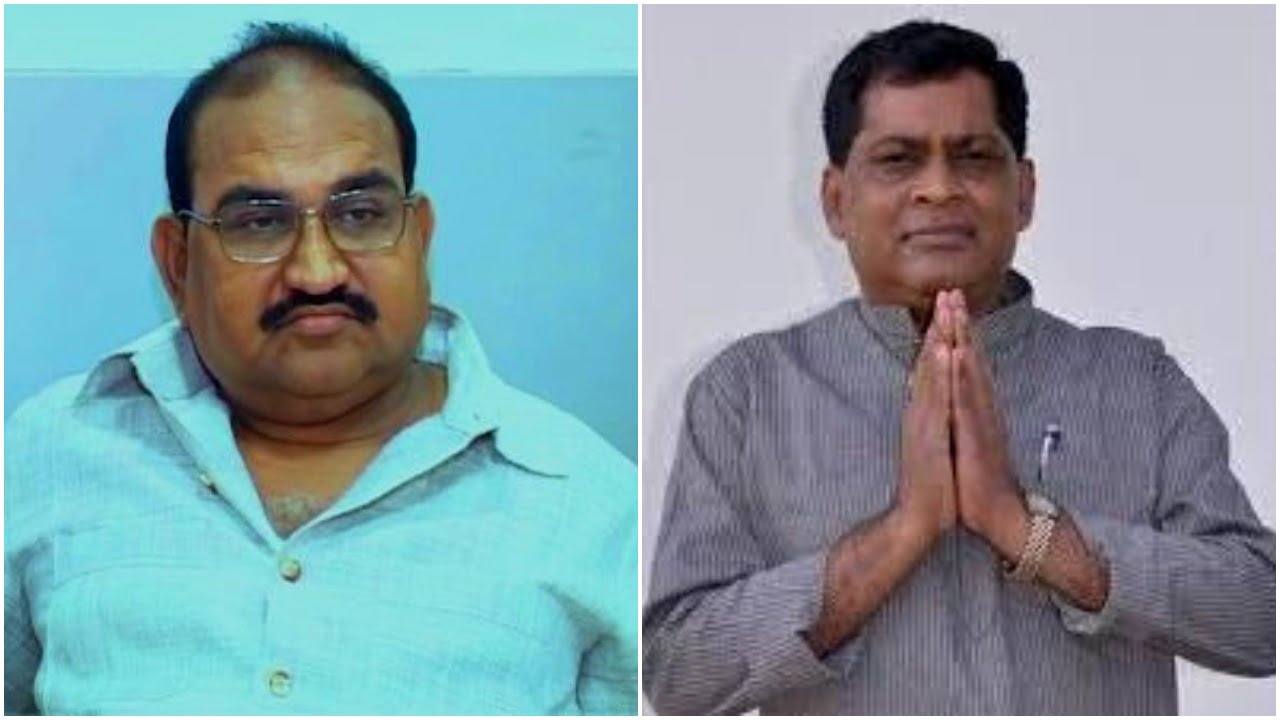 Bhubaneswar: BJP on Monday criticized Chief Minister Naveen Patnaik’s decision to vacate the Bijepur Assembly seat in Bargarh district.
Talking to the media here, BJP leader Jayanarayan Mishra said it was hard to understand why the CM vacated the Bijepur seat, which he won by a huge margin of votes. “Whatever may be the reason, I have the feeling that the CM’s decision is an insult to Western Odisha,” he added.

The BJP leader further said that the Saffron party will fight tooth and nail to defeat the ruling BJD in the Bijepur by-poll.

Countering Mishra’s charge, BJD leader Naba Das said one should not assume that by vacating the Bijepur seat, the CM has ignored the people. “The CM has announced a slew of development projects and assured the people that he will personally monitor the status of these projects periodically. The people of western Odisha are hopeful that the CM will live up to his promises made to the people of Bijepur,” he added.

Das explained that Naveen had to vacate the Bijepur seat in accordance with the constitutional provision that forbids an elected leader from holding two constituencies simultaneously.