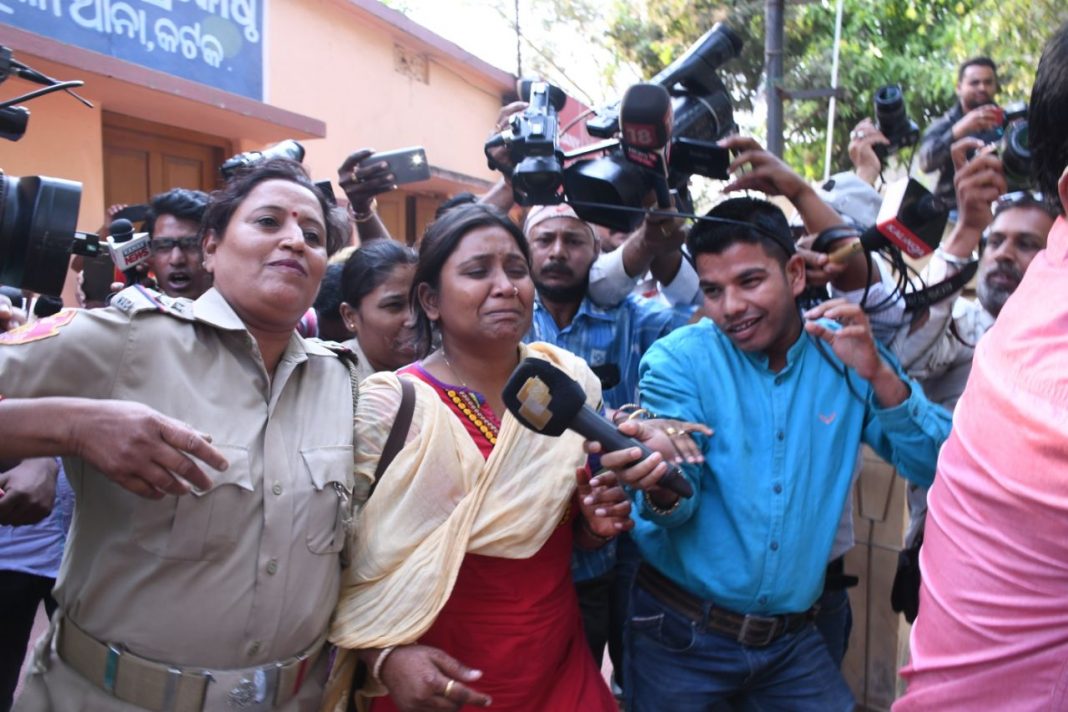 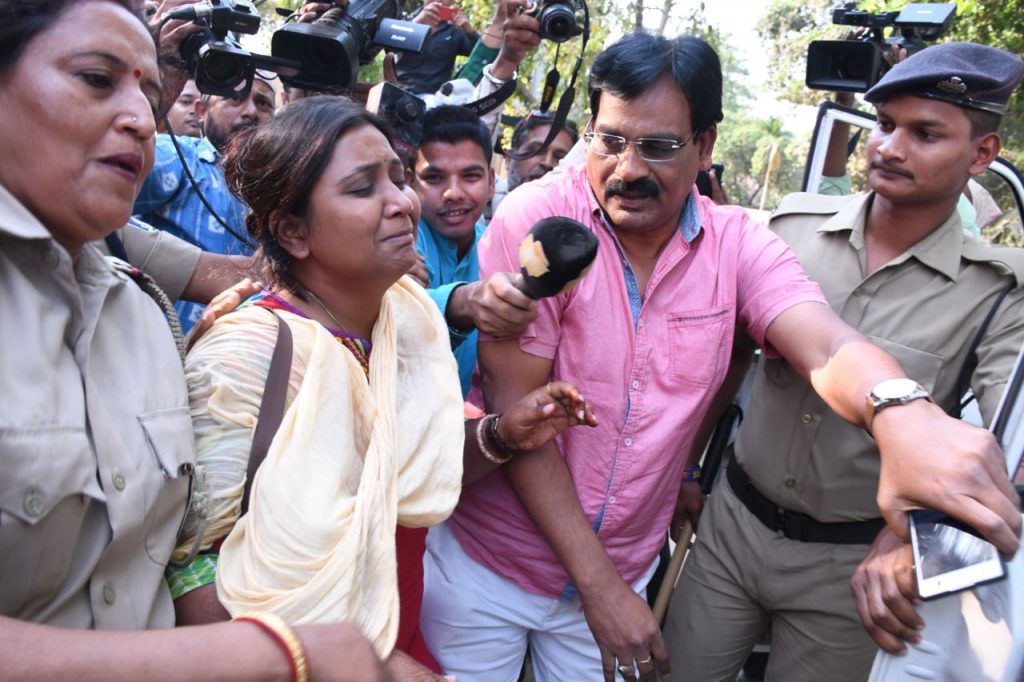 Ranjita was allegedly involved in an illegal weapon supply case and had links with the Dhal Samanta brothers, the DCP informed. A firing case had also been registered against her in Sadar police Station. 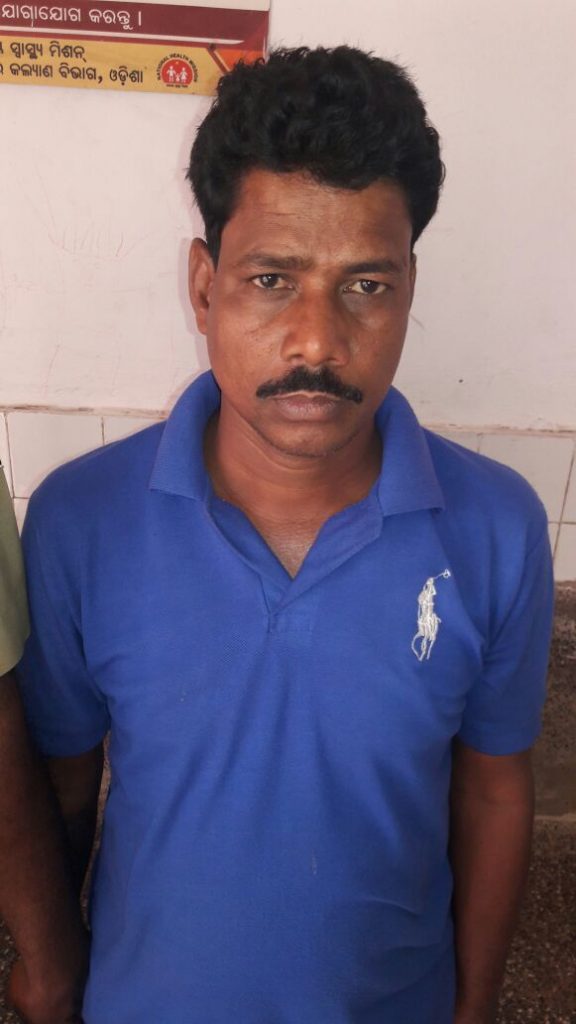 Besides, the police has also arrested one Niku, who had allegedly executed the crime, on the behest of the Corporator.

Ranjita had been previously summoned and interrogated in the same case.

Man Crushed To Death By Van In Keonjhar