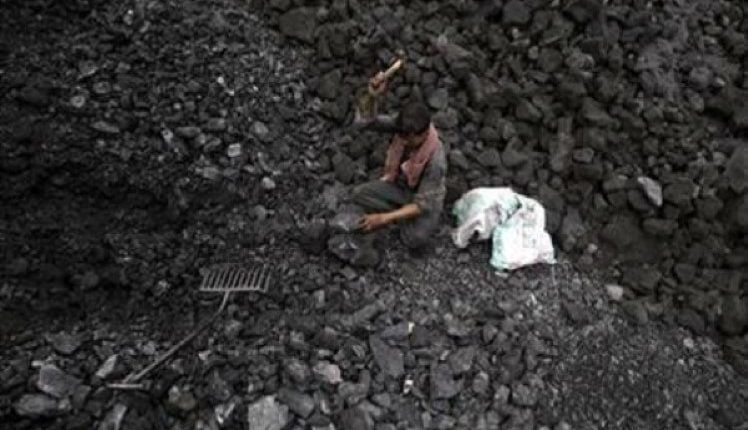 New Delhi: Concerned with coal shortage and a possible power crisis in several parts of the country, Union Home minister Amit Shah on Monday held a meeting with Cabinet colleagues RK Singh and Pralhad Joshi to take stock of the situation.

During the hour-long meeting, Shah discussed with Power minister RK Singh and Coal minister Joshi the availability and supply of coal to power plants and also the current power demands. According to a PTI report, senior officials of the Power and Coal ministries attended the meeting along with NTPC officials.

The situation is quite grim in Odisha, which accounts for around 25% of coal deposits in India.

Delhi chief minister Arvind Kejriwal said many of his counterparts have written to the Union government about the critical situation at power plants.

“We are all working together to improve the situation,” he said.

Bihar CM Nitish Kumar pointed out that it’s true there is a problem. “As per our requirement, either we get it from NTPC or from private companies. But the supply is affected now. There are some reasons due to which such a situation has arisen. It is not only in Bihar but also everywhere,” Nitish said.

Even today, the Coal ministry and Coal India Limited (CIL) have given assurances that they are making every effort dispatch coal to any state which needs it.