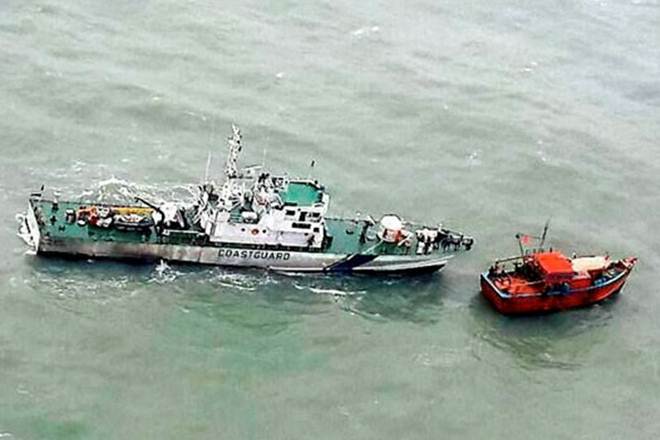 Bhubaneswar: The Coast Guard has initiated various measures to tackle the effects of the brewing cyclonic storm Amphan on the Odisha and West Bengal coasts.

“All out efforts have been made by the Coast Guard in the maritime states of West Bengal and Odisha in co-ordination with the state administrations and Fisheries Departments,” according to a press release by the Coast Guard Regional Headquarters (North-East) in Kolkata.

It has also advised fishermen not to venture into sea till improvement in weather condition. Meanwhile, Coast Guard ships and aircraft on patrol are also directing fishing boats/ dinghies to return harbour for safety, besides regular warning through Coastal Surveillance Network, the release added.