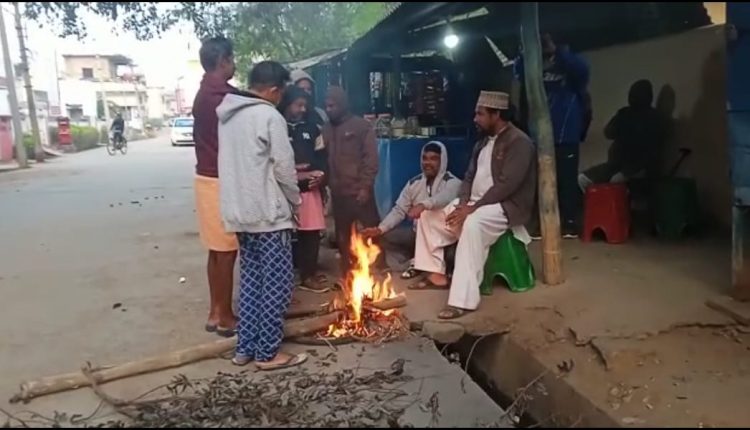 Bhubaneswar: Amid the prevailing dry weather conditions, Odisha is likely to experience shallow to moderate fog for the next two days, the India Meteorological Department (IMD) informed on Wednesday.

Shallow to moderate fog is likely to occur at one or two places in Angul, Dhenkanal, Cuttack, Nayagarh, Ganjam, Kandhamal, Gajapati and Kalahandi during early morning hours on Thursday and also in Kandhamal, Kalahandi, Balangir, Gajapti and Ganjam on Friday.

The night temperature is also likely to fall gradually by 3 to 5 degree Celsius at many places in the state during the next 4 to 5 days, the MeT office said in its mid-day bulletin.

Notably, Odisha has been witnessing a slight rise in temperature since Sunday with the lowest of 13.8 being recorded in Jharsuguda the previous night. The twin cities of Bhubaneswar and Cuttack registered 19.1 degree Celsius and 18.6 degree Celsius respectively. The mercury is likely to plummet to 15-16 degree Celsius in these cities during the next seven days. 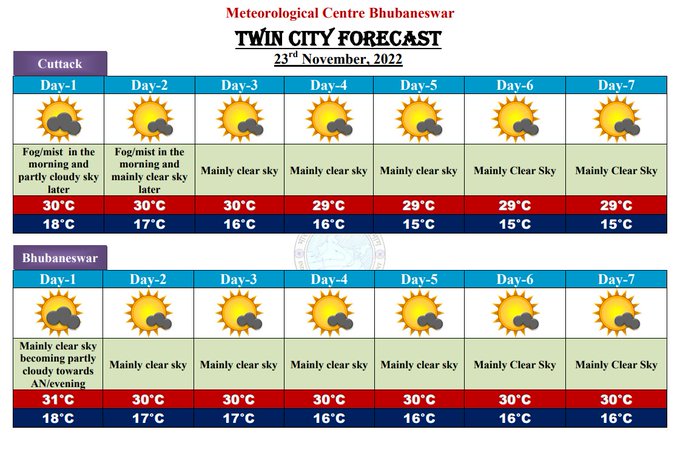