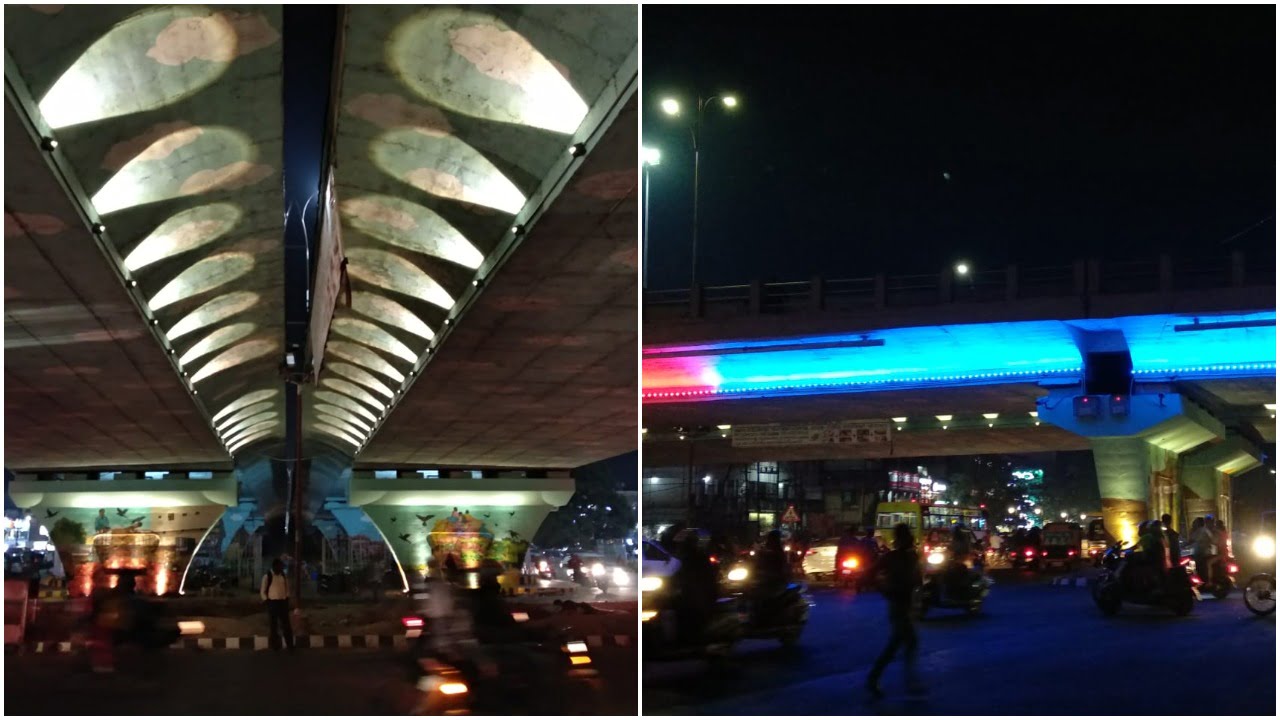 Bhubaneswar: Under the city beautification initiative titled “Light Sculpture Project”, the Bhubaneswar Development Authority (BDA) has added LED illumination of Rajmahal Square flyover from today. The flyover is lighted with a theme of high end RGB lighting, displaying different colours of flags of 16 nations, participating in the ongoing World Cup Hockey. According to experts, the RGB colour model is an additive colour model, in which red, green and blue lights are added together in various ways to reproduce a wide array of colours. The name of the model comes from the initials of the three additive primary colours, red, green and blue.

The lighting starts at 5.30 pm and continues till midnight. The colour pattern taken from the national flags of each nation is coming one after another and the predominant colours on the flags are imparted through the LED technology on both sides of the flyover from Ashok Nagar and Sishu Bhawan ends. The roof of the flyover and the spans, which was painted with murals by city-based artists during the Asian Athletic Championships -2017, is also illuminated with beautiful LED lights. 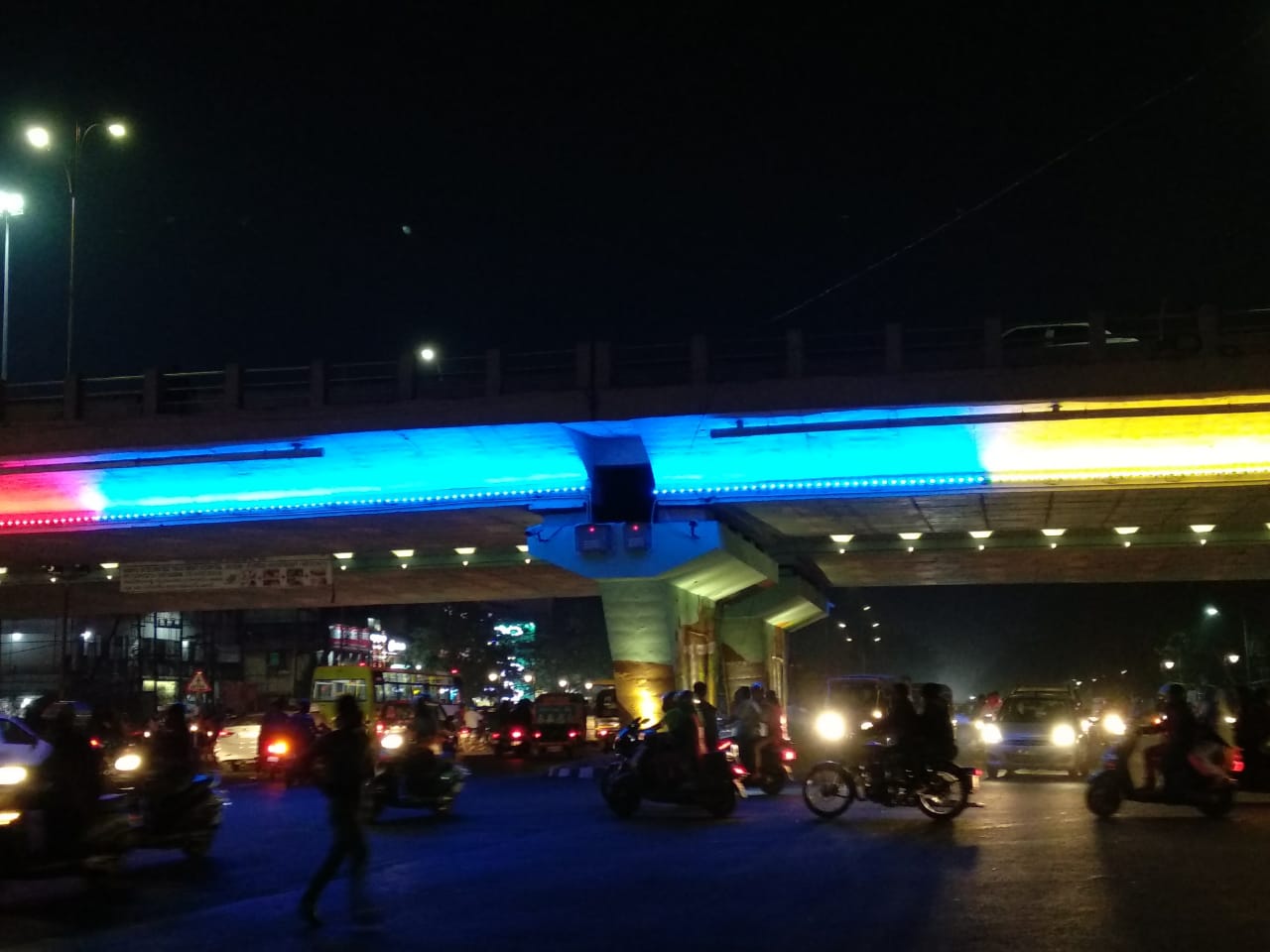 Ekamra Walks: Discover The Magic Of The Old Town