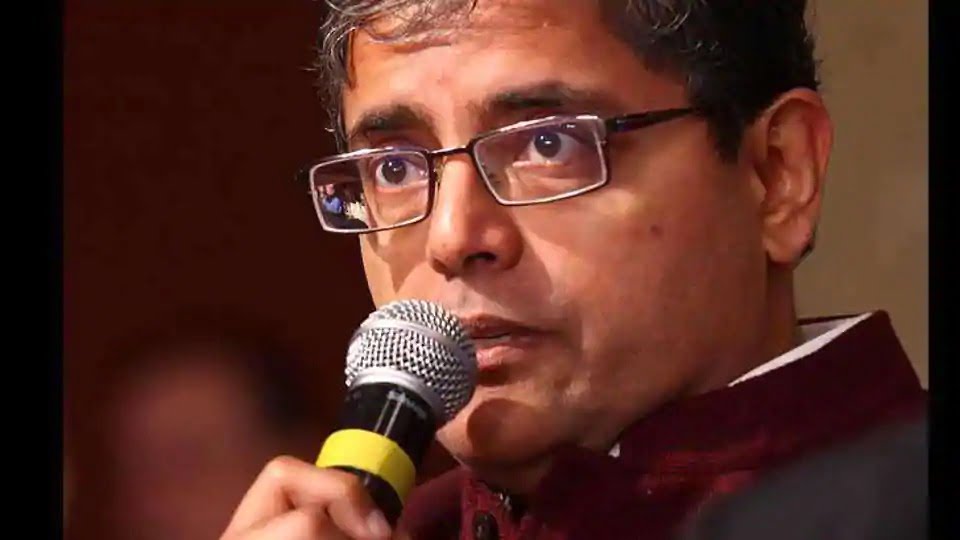 0
Share
Reading Time: 2 minutes
New Delhi: Could a combined coalition take shape ahead of the 2019 elections in Odisha to unseat the Naveen Patnaik Government?  Former Lok Sabha MP from Kendrapara  Baijayant Panda appeared to suggest so.

In an interview to news portal The Quint, Baijayant hinted at such a possibility. He even indicated that he was on the “final stages” of deciding on such an alternative.

The combined coalition could be made of leaders, who were once part of the “Biju parivaar” but sidelined by the BJD led by its supremo Naveen Patnaik.

“They feel an obligation to the people of Odisha because they helped build this organisation which has gone bad, become corrupt and violent,” he told the news portal to a poser on the possibility of a fourth front being floated in Odisha.

He talked about leaders like Damodar Rout, Bijoy Mohapatra, Dilip Ray, among others, who could possibly be key figures in such a coalition and exuded confidence of this front toppling the incumbent government.

“Let me also point out something. Although the BJD did extremely well last time in Odisha, about 35 per cent of the seats it won, were with very small margins. So if there were to be a combined coalition fighting those seats, it would be a different story in Odisha today,” he said.

“That’s what I’m in the final stages of deciding,” he added.

The prospects of such an alternative front doing well is also because of the fact that BJP, which had grown on to become the number two party in Odisha, has lost its nerve and does not look like putting up a good fight against the ruling party, he said.

He, in particular, looked unhappy with BJP’s stand on issues such as corruption and taking action against the unholy nexus between the politician, bureaucrats and contractors, saying people in Odisha have lost confidence in Prime Minister Narendra Modi.

Interestingly, the remarks have come from a person (read Baijayant) who was cosying up to the BJP ever since his exit from the BJD last year. His ouster from BJD was linked to his pro-BJP articles, praising Modi and his policies.

But in the interview, he sought to dispel such an argument.

“The BJD started out more than 20 years ago as an ally of the BJP and I was involved right from the beginning. We did have a common platform and there are ideas that I was championing all along. Now some of those ideas were implemented in the last five years when Prime Minister Modi came to power. I can’t suddenly back out and say ‘okay I have been championing these ideas, but because Modiji has implemented them, they are terrible ideas. No!’,” he asserted.