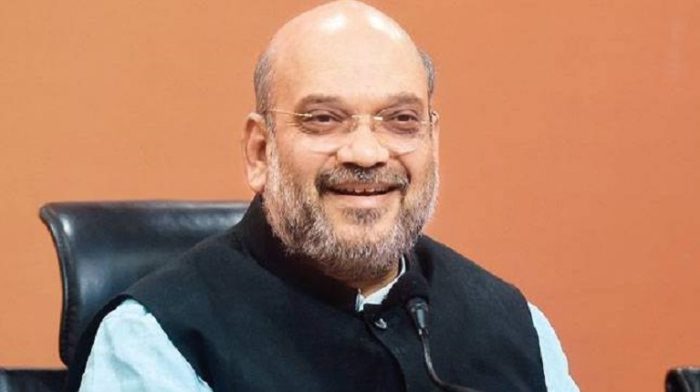 The incident came to light when a group of Hindutva activists attended the event to monitor it and brought the proceedings to a halt when the comedian, Munawar Faruqui, made the allegedly unwelcome references, NDTV reported.

Faruqui was arrested on Friday for his performance at a cafe in the popular 56 Dukan locality of Indore. The others arrested include Indore-based Prakhar Vyas, Priyam Vyas, Nalin Yadav and event coordinator Edwin Anthony.

“The arrested men have been booked under IPC sections 188, 269, 34 and 295A for organising the event sans permission, flouting COVID-19 safety norms, and hurting religious sentiments,” said a police officer, Kalmesh Sharma.

The case was filed based on a complaint by Eklavya Gaur, convenor of the Hind Rakshak Sangathan and son of BJP MLA Malini Gaur.

“Munawar Faruqui is a serial offender… He made derisive references about Union Home Minister Amit Shah and dragged his name in the Godhra carnage,” Gaur told reporters.