Coming Up: Slew Of 17 Original Stories On Netflix 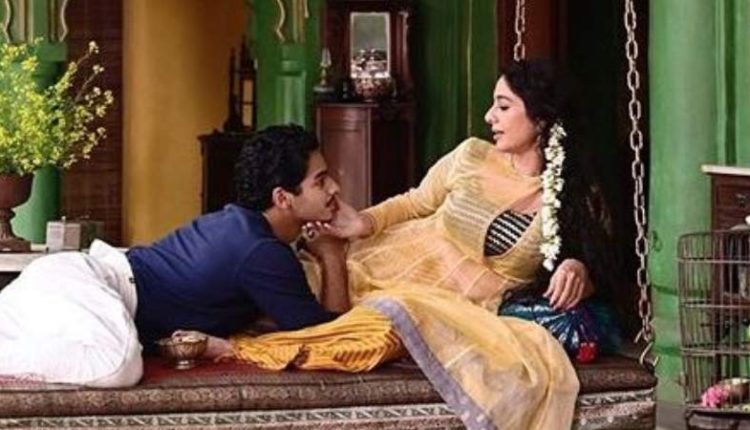 Mumbai: Bollywood titles ‘Ludo’, ‘Torbaaz’, and Mira Nair’s ambitious series adaptation of ‘A Suitable Boy’ are among the lineup of 17 original stories unveiled by streaming platform Netflix on Thursday, said a report in The New Indian Express (TNIE) quoting the news agency PTI.

Starring Sanjay Dutt, it is an emotional story of transformation

It is based on Vikram Seth’s novel of the same name and stars Ishaan Khatter, Tabu, Tanya Maniktala, Rasika Dugal, Shahana Goswami, and Ram Kapoor. It will be available on Netflix globally, except in the United States and Canada, said the report.

A crime thriller, it features Radhika Apte and Nawazuddin Siddiqui

Is a romantic comedy starring Yami Gautam and Vikrant Massey

This is an animation film by Gitanjali Rao

A horror story set in a village in Punjab, it stars Shabana Azmi, Satyadeep Mishra, Sanjeeda Sheikh, and Riva Arora

Is a witty drama based on Manu Joseph’s novel. It stars Nawazuddin Siddiqui, Nassar, and Shweta Basu Prasad.

A dark comedy with Anurag Kashyap in it.

The report quoted Monika Shergill, VP-Content, Netflix India, as telling PTI that their aim is to “tell the most defining stories from India that will first appeal to the Indian consumers”.

“It is really important that a story coming out of India becomes big in India. When local stories become big locally, that’s when they make maximum impact globally,” she added in the report.

“For us, it is important to tell the biggest and the most defining stories in India and to work with storytellers who bring their most authentic vision and passion for stories,” she said in an interview ahead of the slate announcement, reported TNIE.

Shergill said they had been working hard to bring these titles out on the streamer.

“We have been in advance stages of post (production) on some, many are ready. The important goal was to put together a slate that has a diverse mix of content that can appeal to different moods, different tastes because, for Netflix, it is important to be a service and not just one title destination,” she was quoted as saying in the report.