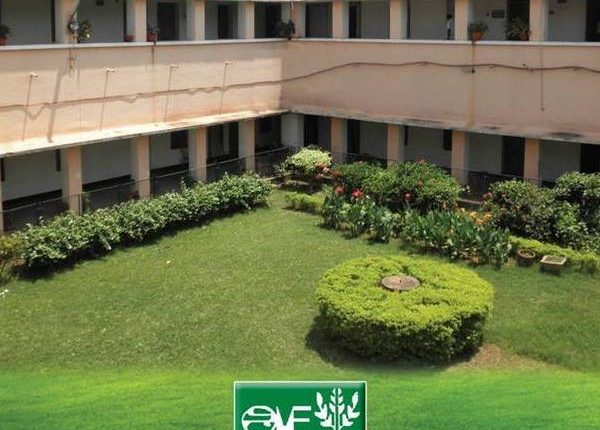 Bhubaneswar: Odisha State Co-Operative Marketing Federation Ltd (MARKFED) seems to be in trouble with a court in Bhubaneswar directing it to pay debt amounting to more than Rs one crore to a private miller by selling its property.

According to reports, the main office of the debt-ridden Odisha MARKFED at Laxmi Sagar in Bhubaneswar may be auctioned following the Commercial Court’s order. Public has already been notified about the auction process.

However, MARKFED Managing Director is reported to have stated that the matter is pending before the High Court for a final decision.

Sources said Tulashi Modern Rice Mill had sold rice made from paddy procured from farmers to MARKFED as a custom miller in 2015-16, but die not receive payment of the bill amounting Rs 56 lakh.

As MARKFED did not comply with its order, the Court issued a notice to auction the MARKFED building. Reports said MARKFED’s total amount of debt has increased from Rs 56 lakh to Rs 1.9 crore with interest.

MARKFED MD Premchandra Choudhury is reported to have said that a decision on the issue will be taken after the final verdict by the High Court and the Commercial Court has been informed about this.

[Watch] Patha Utsav Back On Janpath In Odisha Capital