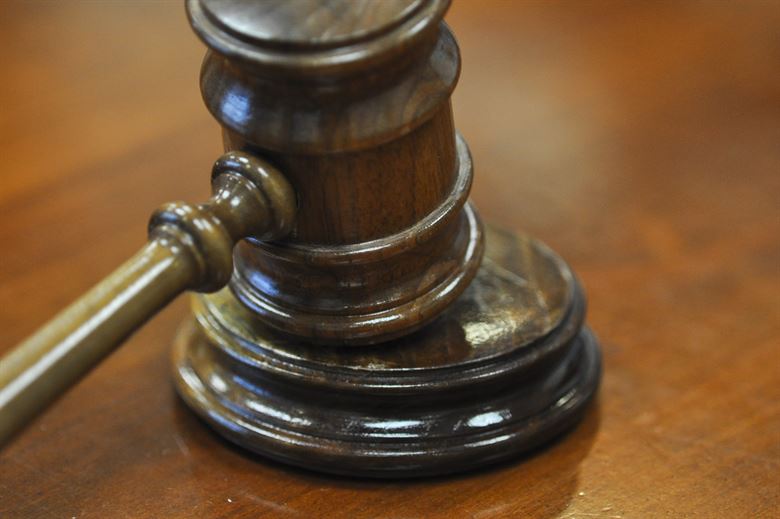 Kochi: A Kerala court’s order to grant anticipatory bail to a man accused of sexual harassment has surprised many.

The Kozhikode Sessions Court observed that sexual harassment will not prima facie stand when the woman (complainant) was wearing “sexually provocative dress,” and granted bail to author and social activist Civic Chandran.

The counsel of the accused had furnished photographs of the complainant, along with the bail plea.

“The photographs produced along with the bail application by the accused would reveal that the de facto complainant herself is exposing to dresses which are having some sexual provocative one. So Section 354A will not prima facie stand against the accused,” the court ruled.

The sessions court also observed that the activist is old and physically disabled, and could not have forced himself upon the woman.

The court cited Section 354 to say that there must be an intention on the part of the accused to outrage the modesty of a woman.

According to the complainant, the activist outraged the modesty of the woman, who is a young writer. Refuting the incident, which allegedly took place in February 2020, the activist said that he had been framed by his enemies.