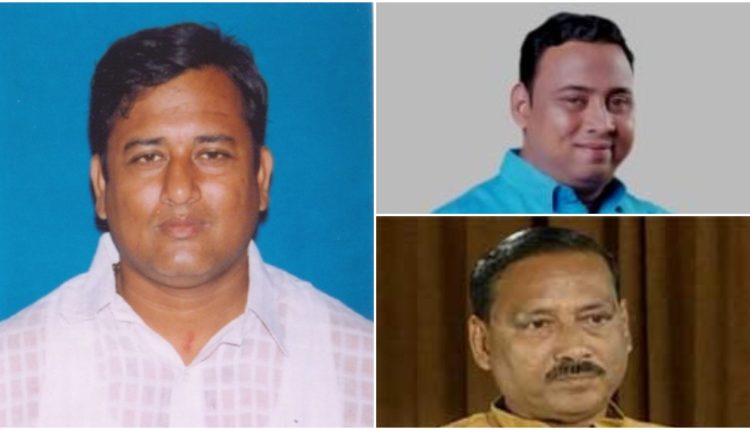 Briefing newsmen here, Congress leader and former Banki MLA Debashis Patnaik said that the sitting MLA had recently celebrated his birthday which saw a large congregation at his house. Though the Congress had lodged a complaint in this regard with the district collector, no action was taken on this matter.

Besides, the father of the sitting MLA had inaugurated a filling station in Banki which was attended by a large number of people. Though a complaint was lodged in the Banki Town Police Station, police refused to receive it, he alleged.

Maintaining that the father and his son had turned COVID super spreaders, Patnaik questioned police inaction. “Police are taking action against Congress leader Suresh Routray and the BJP leaders for violation of COVID guidelines, then why are they silent on the father-son duo? Are they above the law?” he asked.

Patnaik also criticized the gross apathy of the state government towards the migrants, who were assured Rs 2000 after their discharge from the institutional quarantine centres but never paid the amount.

Praising the role the media amid the COVID-19 pandemic in the state, he said the government should provide Rs 50 lakh ex-gratia to each family of the journalist if he/she dies of the disease.

The government had announced a financial compensation of Rs 15 lakh in such deaths.

Rahul Gandhi’s ‘Made In Jaunpur’ Utensils…