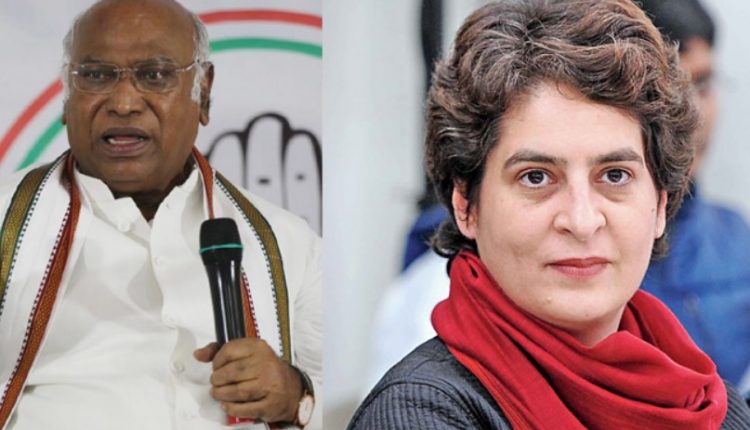 The second phase of “Bharat Jodo” rally of the Congress has reached Sundargarh district. The party will launch “Hath se Hath Jodo” rally to strengthen its organisation at booth-level.

Both Kharge and Priyanka will join the programme to encourage the party leaders and workers in the run-up to the General Elections next year, said Patnaik.

Utkal University In Bhubaneswar To Start Course On Performing Art

Makar Sankranti: Scientific & Ritualistic Fervour Of This Festival With Many Names