Makar Sankranti: Scientific & Ritualistic Fervour Of This Festival With Many Names 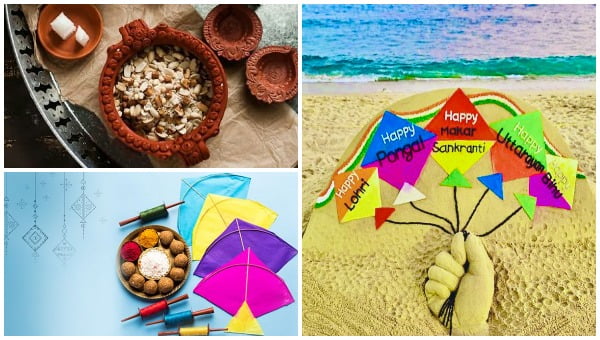 Bhubaneswar: Makar Sankranti is celebrated in various parts of India and it marks the shifting of the Sun into ever-lengthening days. The festival is a seasonal observance as well as a religious celebration.

People across Odisha take a ritualistic dip in rivers and visit temples on the occasion of Makar Sankranti.

It is predominantly a harvest festival celebrated throughout India, from north to south and east to west. While it is called Makar Sankranti in West India, Down south, it is known as Pongal and in the north, it is celebrated as Lohri. Uttarayan, Maghi, Khichdi are some other names of the same festival.

People gather in large numbers to light bonfires on the first day which is celebrated as bhogi while the second day Makar Sankranti is dedicated to the Sun God (the transition day of Sun into the Makar Rashi). 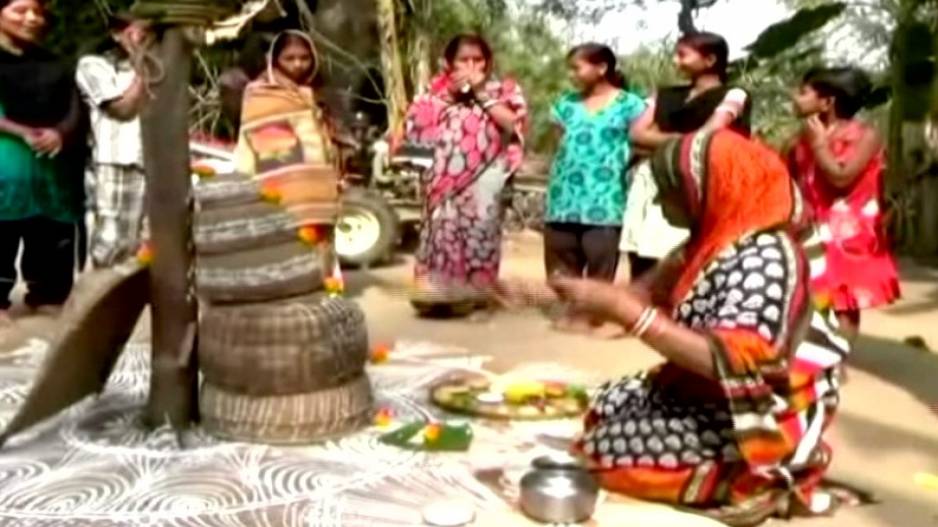 Makar Chaula is the special prasad for Makar Sankranti. It is prepared in every temple and Odia household. The rice used is preferably from the fresh harvest. There are slight variations in the ingredients depending on the regions where it is prepared. 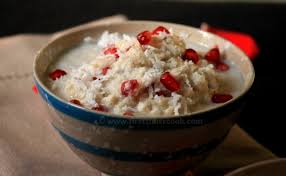 People of all age groups fly kites on the occasion. Along with the adults, children also enjoy flying kites and having fun on this day.

There is also a scientific reason behind this celebration. During winter, it is common for the body to get afflicted with various infections such as cold and cough. Skin also gets dry. Sun acts as a medicine and eradicates infection. By flying kites, children and adults are exposed to the Sun, which provides many health benefits. People do not directly face the Sun while flying kites, rather their backs are towards the sun. Flying kites also makes the arm muscles stronger.

Celebrations at Jagannath Temple In Puri

Makar Niti is performed at Jagannath Temple in Puri. For the Makar Vesha of the deities, Bada Odia Matha provides garlands made of different flowers and Basil leaves.

Thousand of devotees throng the temple for darshan of the sibling deities and to partake Makar Chaula.

Special Makar Mala and Makar Tada are provided to the temple on this occasion. Makar Chaula prasad is prepared using these Tada.