Cong To Skip All-Party Meet On ‘One Nation, One Poll’ 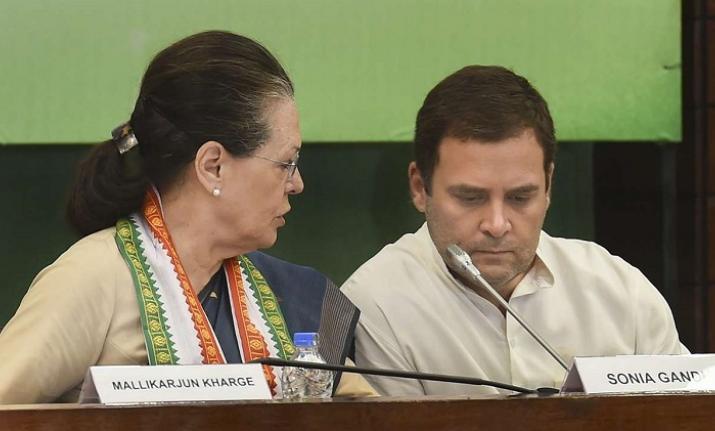 Congress will skip the all-party meeting convened by Prime Minister Narendra Modi on the “one nation, one election” issue as it was opposed to the idea of holding simultaneous Lok Sabha and assembly elections, party sources said on Wednesday.

The decision was taken at a meeting of the party’s top leaders in Parliament after consultations with various other parties, news agency PTI quoted Congress sources as saying.

The leaders of several other parties have already decided to skip the meeting as a majority of them are opposed to the idea.

West Bengal Chief Minister Mamata Banerjee, her Delhi counterpart Arvind Kejriwal and BSP chief Mayawati are among the host of Opposition leaders who will skip the all-party meeting. Samajwadi Party is also opposed to the idea and will skip the meeting, a source said.