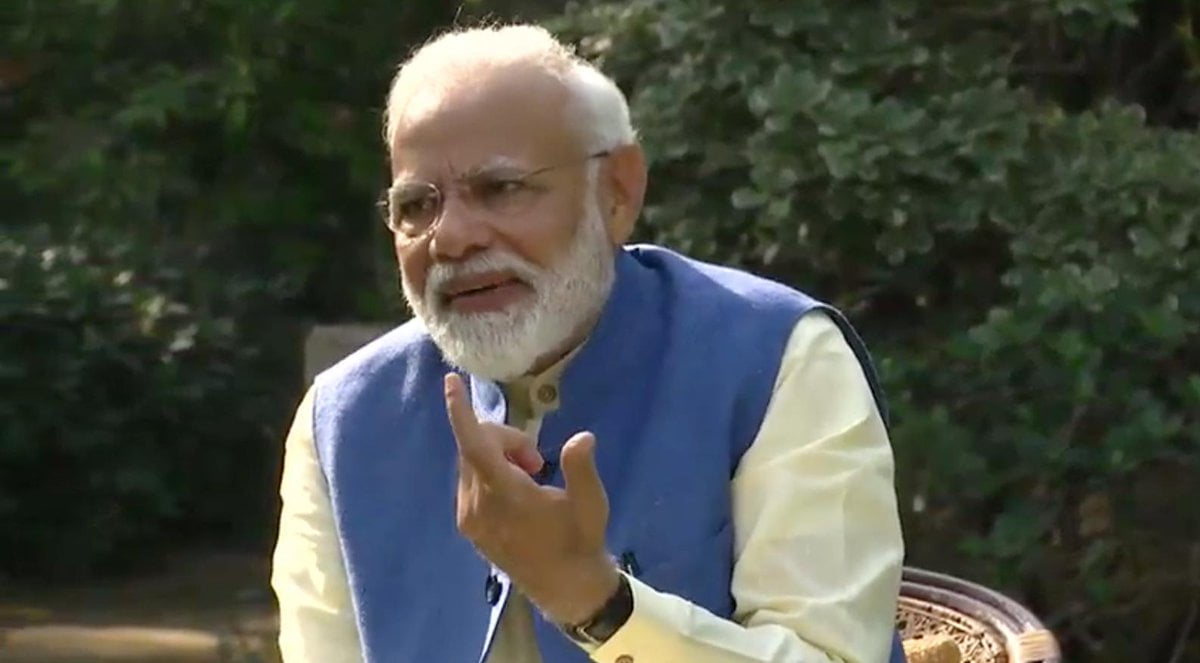 It is customary for the Prime Minister to introduce the council of ministers after the new government takes over or if there is a reshuffle or expansion of the Union Cabinet.

The PM read out the names and portfolios of the ministers who stood up and greeted the members of the House with folded hands.

Modi is likely to introduce the ministers to the Rajya Sabha on Friday.

Cong To Skip All-Party Meet On ‘One Nation, One Poll’