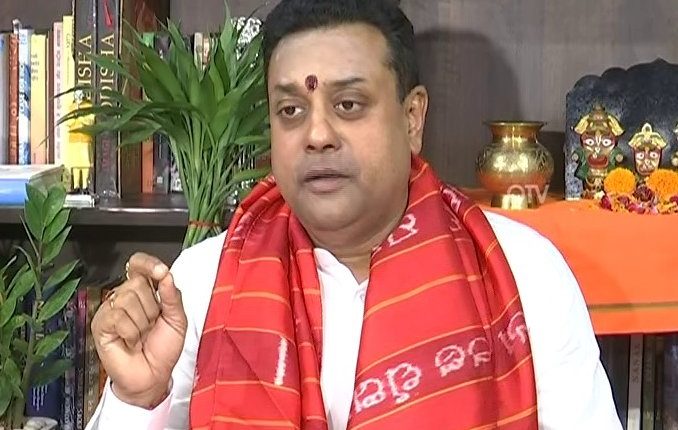 Patra was in Puri to protest against the heritage corridor project.

After the Archaeological Survey of India (ASI) informed the Orissa High Court that the Odisha government did not take its permission for the Puri Heritage Corridor project, Patra has strongly criticised the BJD government in the state.

Asked what steps the BJP was planning after the ASI’s report, Patra said he had come to Puri to pray to Lord Jagannath and would do as directed by the Lord.

“The Jagannath Temple in Puri is not a structure. It’s our faith. No one should be allowed to endanger it by sending bulldozers and JCB machines near it,” he said.

Two-Day Cartoon Workshop At IIMC Dhenkanal; Registrations Close On May 18