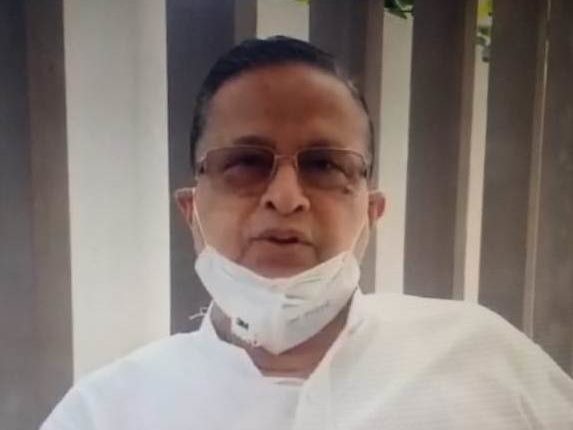 Bhubaneswar: The Odisha Pradesh Congress Committee (OPCC) has called for Odisha Bandh on February 15 to protest against the rising fuel prices.

OPCC President Niranjan Patnaik on Tuesday informed that the bandh will be observed from 7 am to 1 pm.

He also sought support and cooperation from people to make the bandh a success for their own interest.

On January 30, Niranjan had threatened to call for Odisha bandh if the Centre refused to reduce the prices of petrol and diesel.

Due to the steep hike in fuel prices, essential commodities have become costlier in Odisha, he had said.