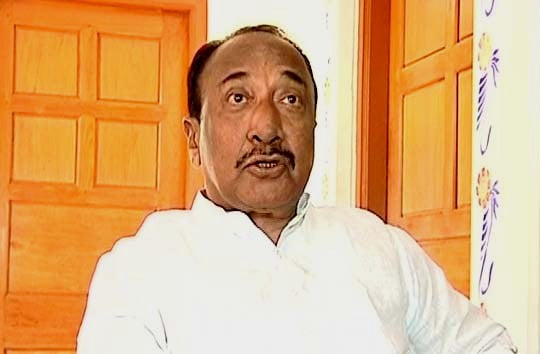 Bhubaneswar: Senior BJP leader Bijoy Mohapatra on Tuesday demanded an investigation into the notification on heritage bylaws for Jagannath temple in Puri.

Briefing mediapersons, he said it is a matter of grave concern that the notification was issued without the knowledge of the chairman of the National Monument Authority (NAM) of the Union Culture Ministry.

“I suspect that there is a well-orchestrated conspiracy by a vested interest group to destroy the pristine culture of Puri. Let there be a thorough investigation to find out who is responsible for issuing it and under whose direction it was issued,” Mohapatra pointed out.

Notably, Union Minister of Culture and Tourism Prahlad Singh Patel on Monday directed the NAM to immediately withdraw the draft notification on heritage bylaws after a delegation of the BJP and BJD MPs met him in New Delhi and submitted a memorandum.

Talking to mediapersons, Singh clarified that the notification was issued without the knowledge of the NMA chairman.